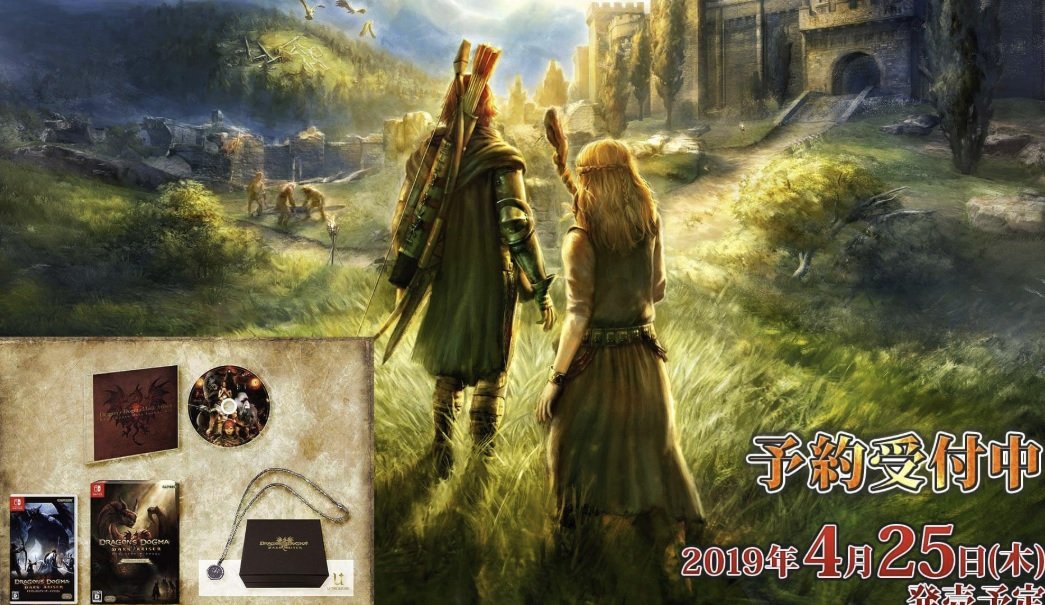 Dragon’s Dogma is getting new merch in honor of its upcoming Switch port, but it’s going to be pricey (especially if you import it)!

As revealed on Capcom’s Japanese shop, the April-bound Switch version is hosting a complete edition bundle for roughly $250 that comes with the game, a piece of fine jewelry, and a mini five song soundtrack. The necklace on its own is priced at roughly $230.

Note that the massive game, which is region-free, is priced at a cool $29.99. You could always just…go with that, which is thankfully an option. Or, if you’re really interested in the jewelry, Capcom has a bunch of pictures (and lists specs) of the U-Treasure piece on the landing site.