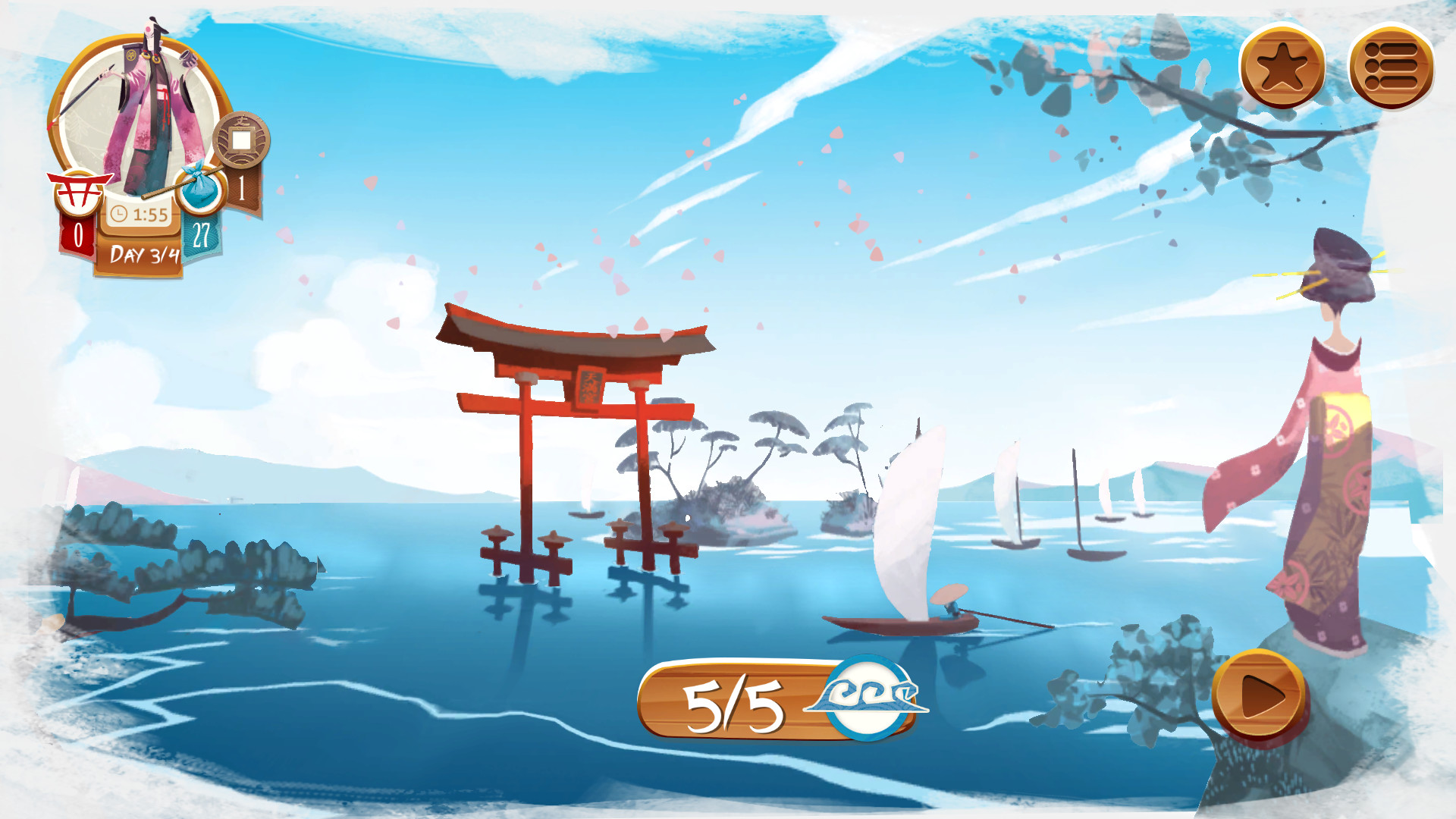 Creator reveals that 350,000 copies of the physical game have been sold to date

If you partake in hobbyist gaming you’ve probably heard of Tokaido (or have seen the box in a hobby store). It’s been out for good while in the tabletop arena, and creator Funforge explains that to date, it’s sold 350,000 copies worldwide. Its chief designer, Antoine Bauza, also helped craft one of my favorite board games — 7 Wonders –– which is also just making its way into the digital arena (on iPad).

That success led to a breakout Greenlight campaign, which eventually allowed the team to release Tokaido on Steam. It’s now for $10, and follows the exact same rules as the board game, which sees players traveling along the Tokaido road, based on the real location in Japan. The object is to experience as many Earthly desires as possible while you’re moving about, which are essentially converted into victory points.

There aren’t many reviews yet so we’re attempting to get a copy now for coverage.