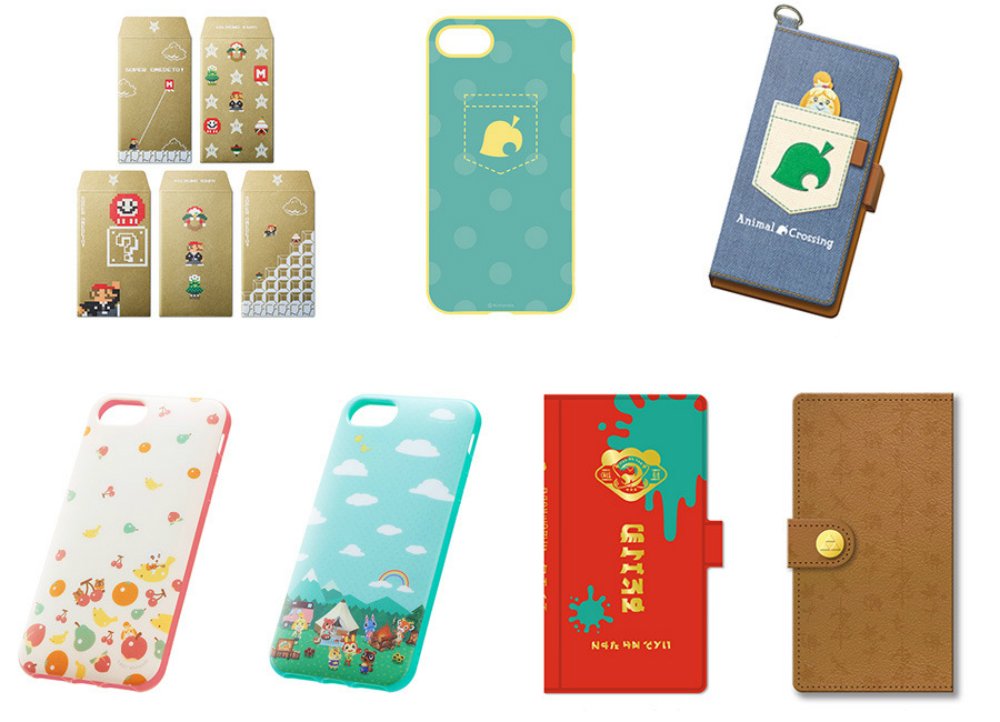 As seen on Japanese Nintendo, Japan is apparently rolling out a new (good) reward for My Nintendo users — smartphone cases.

Five designs for Animal Crossing and one for Splatoon are available, and you can snag them for 50 Gold points each. There’s also a Mario Pochi (coin) Bag if you want, but you’ll need to pay shipping on that.

Meanwhile, in western land, we have…discounts, and the option to get really old 3DS and Wii U games. Switch rewards are listed as “coming soon,” but I’m not holding out hope that they’ll be rolling it out in earnest when that button does actually light up. One or two small things at a time that no one wants, that’s the Nintendo way!