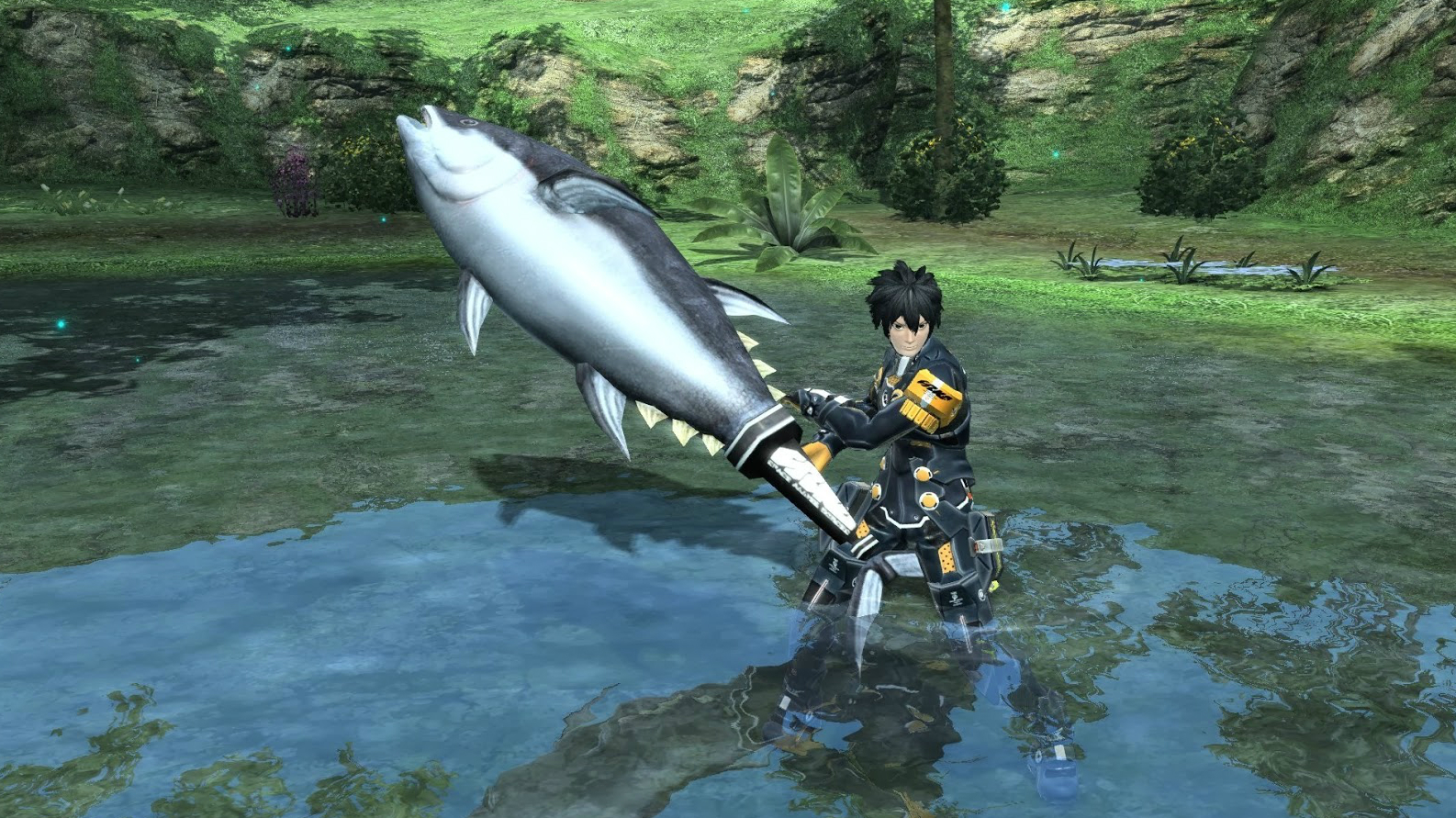 Of course, the Sonic Boom company has no official plans to bring the new port to western shores, and it still has yet to make good on its four-year-old promise to localize the PC version, despite the fact there’s an English-language version that has been available in Southeast Asia since May 2014.

But hey, at least we’re getting the anime. You guys are hyped about the anime, right?