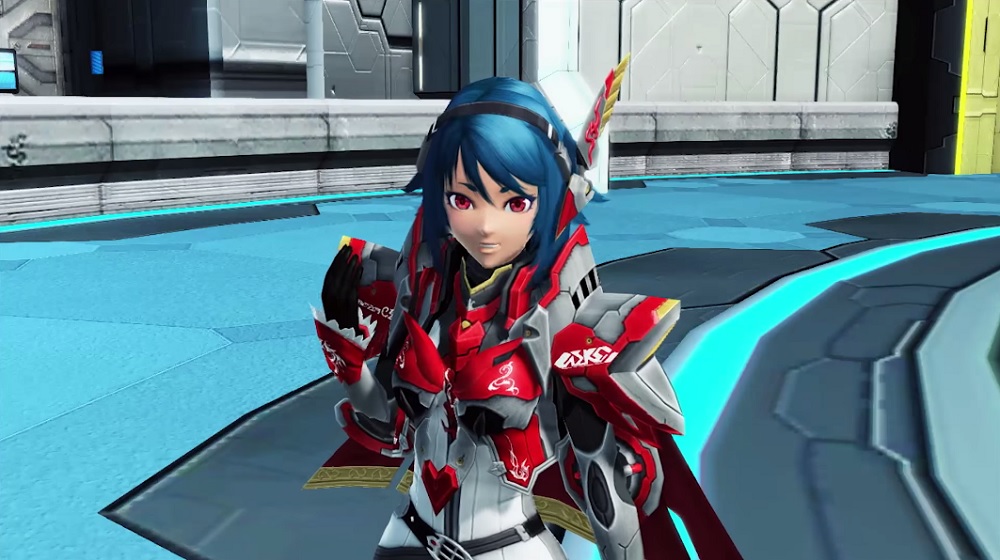 Sega taunts from afar once more

I’m not really a Phantasy Star fan, good thing too, as I’d be permanently miserable about the lack of love shown in my region and elsewhere for the classic RPG series. The misery continues as Nintendo have announced Phantasy Star Online 2: Ghost for Switch. For Japan, naturally.

Showcased during the Japanese Nintendo Direct presentation, the new port will see the Free-to-Play MMORPG, currently available on PS4, PS Vita and PC in the East, adapted for the Nintendo device. The game will not require the downloading of any assets, as it will be played entirely online via a streaming service (hence “Cloud” in the title).

So, apologies for the bittersweet news, Western PSO fans, but Phantasy Star Online 2: Cloud will go live in Japan in 2018.