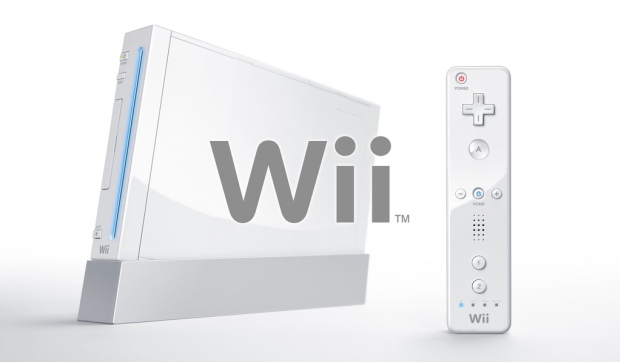 Oh hey! Look at that new Tales of Graces Wii bundle! It looks … well, it looks exactly like the regular Wii. Sadly, although we don’t have any photos of it yet, it looks as if this may be exactly what it’s going to look like — nothing special.