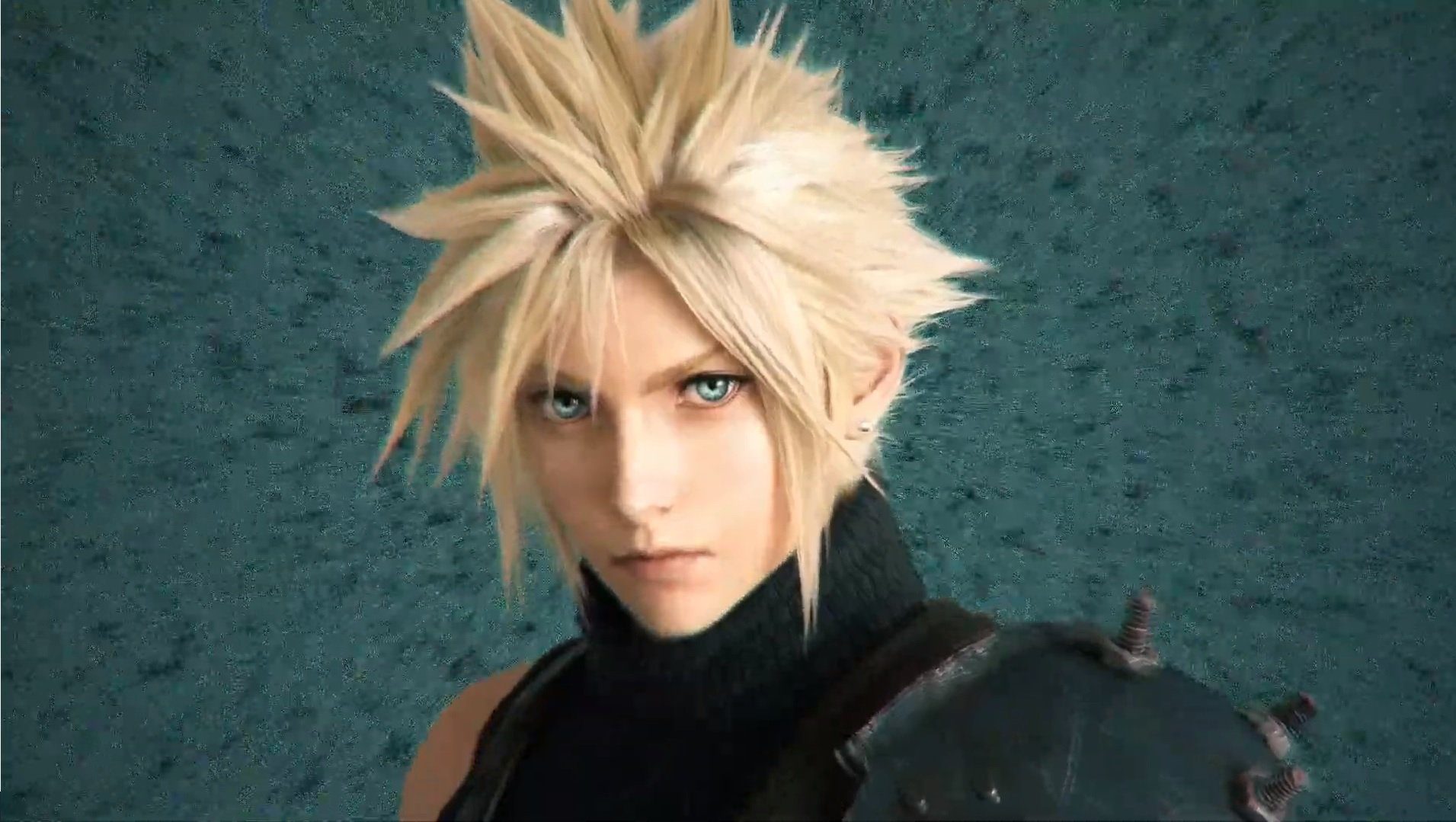 Blow up the Mako Reactor

You could leave the eco-terrorism to Cloud and the rest of the Avalanche crew. Or, you could take it into your own hands — provided you can get to Japan one way or another.

Japan is getting a real-life Final Fantasy VII Remake experience at Tokyo Mystery Circus in Shinjuku. It’s a quest to blow up the Mako Reactor, as up to three people sneak around the Shinra compound casting Materia spells and dodging soldiers. There’s a 30-minute time limit but getting shot by Shinra will subtract from the time.

It’s an escape room-type thing, but with more emphasis on stealth and action than on puzzles. There may still be some mind-benders as the description on the game’s site says players need to “break through gimmicks and traps while hiding themselves from the enemy.” It’s officially called a Real Infiltration Game.

The Final Fantasy VII Remake Real Infiltration Game debuts on December 9. Pricing is sort of all over the place (there are a lot of tiers and options), but it seems like three people can play for about $90. A small price to pay for saving the stars.