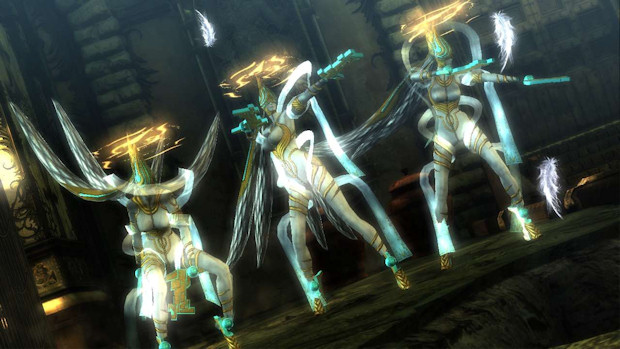 Well, there’s no accounting for taste. Despite the fact that Bayonetta‘s lead platform is the Xbox 360 and that the PS3 version of the game is a somewhat sub-par port by Sega, Japanese gamers have spoken, and decided that the PS3 version was worth buying twice as much as the better version. Oh Japan, you and your crazy xenophobia.

The PS3 version shifted 95,000 copies on launch day, compared to the modest 45,000 copies on the 360. Japan’s biggest gaming magazine, Famitsu, rated the 360 version of the game two points higher than its PS3 port, but even that wasn’t enough to influence Japanese customers.

I think this says quite a bit about how unpopular the 360 still is in Japan, that a shoddy port can outsell its superior counterpart by two to one. Whether that speaks more ill of Japan’s gamer culture or Microsoft’s efforts in the East, however, is for you to decide.