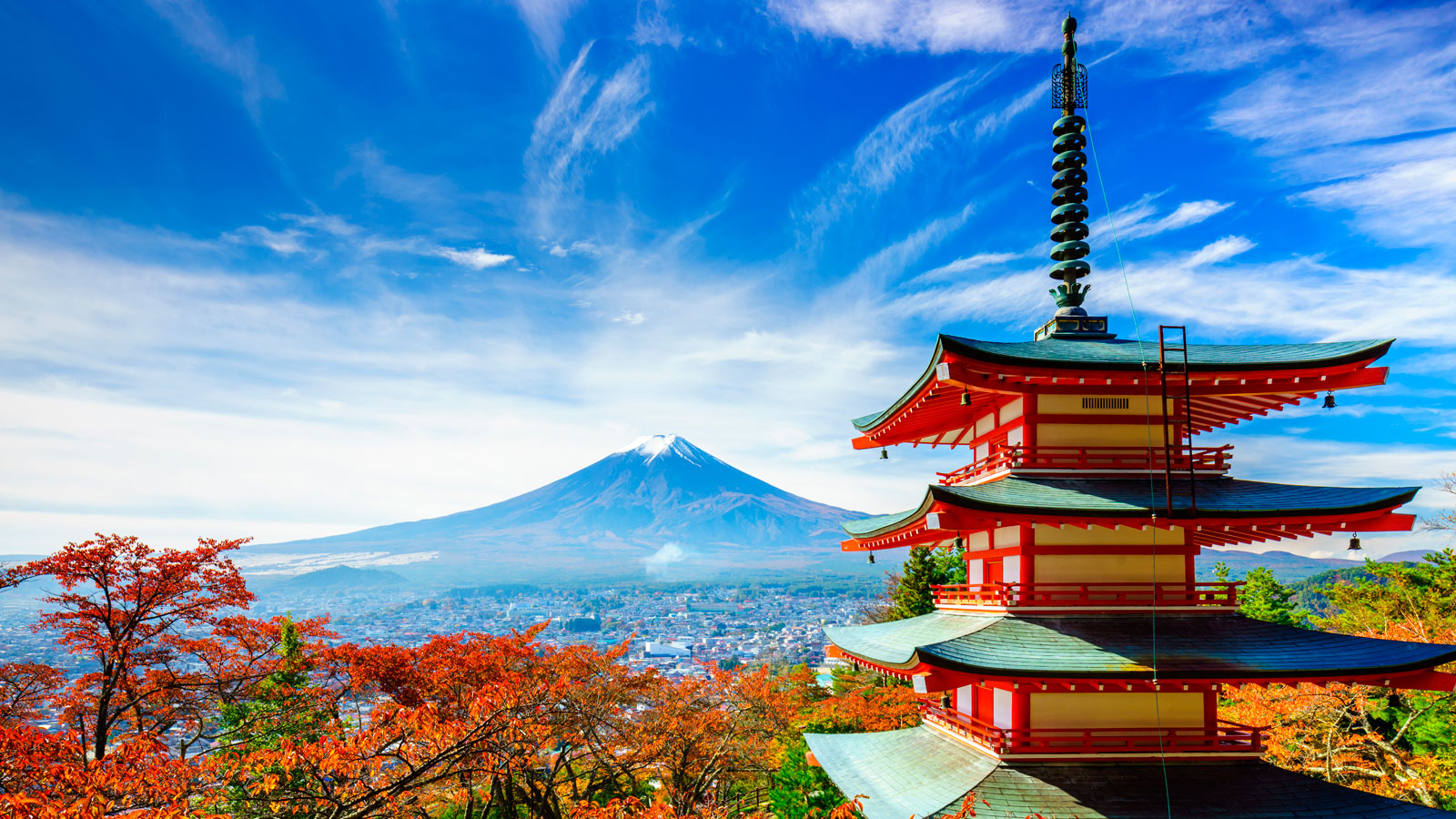 Nippon it in the bud

Japan is cracking down on unauthorized key reselling, a practice that’s usually differentiated from common theft by nothing more than technicalities and semantics.

In revising its Unfair Competition Protection Act, Japan has outlawed three specific actions: 1) Distributing tools and programs for altering save data; 2) Reselling software product keys online without the creator’s permission; and 3) Offering services that modify save data on the customer’s behalf.

This change comes about because Japan now recognizes data as a type of intellectual property that should be protected by law. People found in violation of are subject to criminal and/or civil action resulting in fines up to 5 million yen (approximately $46,500), up to five years in prison, or both.

This new legislature significantly impacts companies like the Hong Kong-based G2A who acts as the middleman for people looking to sell spare game keys. The problem is that keys resold on G2A are often initially purchased with stolen credit cards. When the credit card charges are eventually reversed, it’s the game developer who is left without any compensation. However, this new measure will seemingly also extend to someone who’s selling a legitimate copy of a game through an external site such as eBay.

Sites like G2A are referred to as “graymarket” because they exist in a sort of moral middleground. They retain enough plausible deniability so as to stay off the hook for theft — even if they are oftentimes the indirect facilitators of theft. Up until now, no governments have really taken a stance against graymarket key reselling. Japan is the first to do it, even if it seems as though the new regulations overreach a bit.