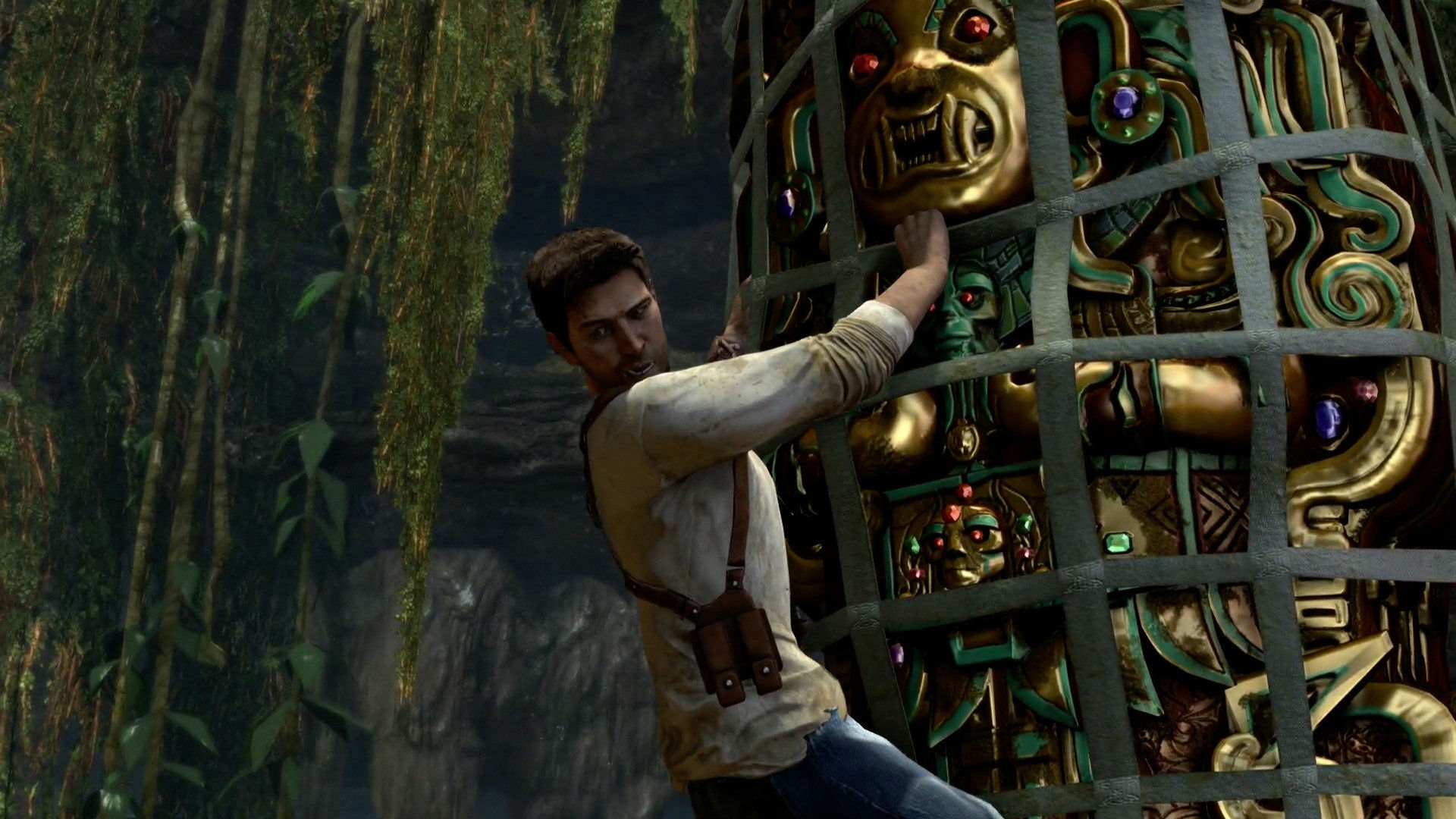 Good from January 7 to February 3

Deals, deals, deals. That is what the New Year is all about, not resolutions. But what if you resolve to buy more deals? It’s the first major paradox of 2020, friends. It’s going to be a rough year.

In addition to Epic Games, Sony is running a freebie deal of its own for the PlayStation 4. Your January PlayStation Plus offerings are none other than Uncharted: The Nathan Drake Collection and Goat Simulator. Both will be available from January 7 through February 3: once the PlayStation Store updates (which is usually around 4PM ET, if not earlier).

As a reminder, that Nathan Drake joint is indeed a collective of games, with Uncharted 1, 2 and 3 all on board. There’s little point in debating the merits of each when you just get the whole shebang (outside of 4 and Lost Legacy), but the whole entire collection is worth it just for Uncharted 2, even in 2020 (I almost wrote 2019!). If you haven’t gotten Goat Simulator for free at some point, you probably just discovered the internet.

Don’t forget! If you want Titanfall 2 and Monster Energy Supercross for free, you’ll need to grab those before the end of January 6.