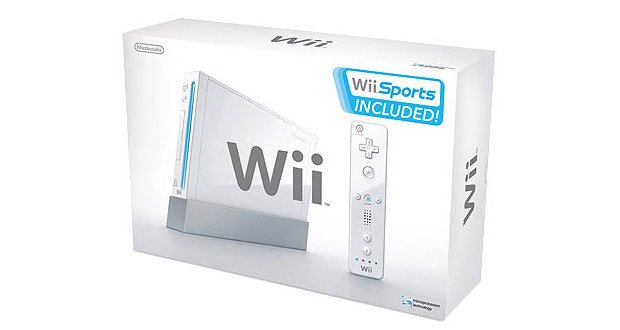 There are no January surprises to report when it comes to the latest numbers for consoles released by NPD group. The Wii wins the month with 466K units sold, while Nintendo’s other piece of hardware, the DS, had its little white back with a solid performance of 422K sold. The Xbox 360 and the PS3 sold well, shifting 323K and 277K respectively as the PSP and PS2 rounded out the month with 101K and a meager 41.6K.

These numbers are down from December’s report. After hours and hours of thought, debate, and even an attempted stabbing or two, we’ve decided as a group that the lower sales are the result of January not having a day like Christmas. Go figure.