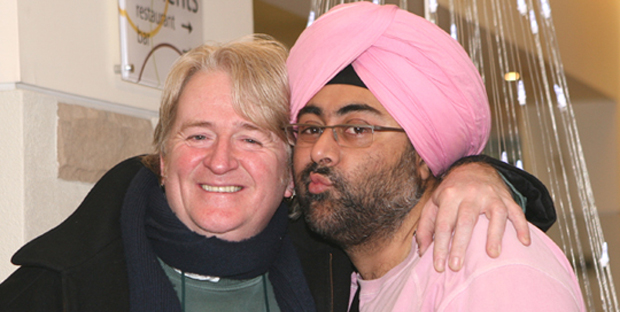 After another December as the U.S.’s top selling home console, it looks like the Wii is on the decline again. Last month, the console was outsold by the Xbox 360 by about 60,000 units. That’s a +32% gain for the 360 compared to last year, and a -15% decrease for the Wii in the same time frame.

With the newest, most well promoted motion controller on the market, a sleek, lower priced Slim model, and arguably the best 3rd party support of all the current-gen home consoles, it’s no surprise to the 360 doing so well. This is exactly why Parappa the Rapper, Mr. Resetti, and myself advised Nintendo to do more to appeal to the self-proclaimed “hardcore” gamer. I know Nintendo wants to maintain the lead that they’ve gained with the Wii, but with the way the 360 has been slugging it to the Wii in the U.S., and the PS3 doing the same in Japan, they’ll have to make some changes if they want to pull that off in 2011.

As for software sales, it’s largely more of the same. Dead Space 2 and Little Big Planet charted well, but neither could trounce the sales juggernauts Call of Duty: Black Ops and Just Dance 2.

The lowest common denominator — don’t f*ck with it.

Filed under... #Call of Duty#NPD data