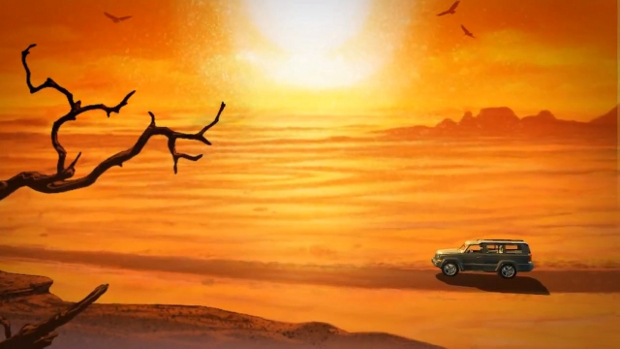 His name is Malachi Rector, not the other thing you were thinking

I’m glad that I refrain from judging a game on its trailer, especially its first one, because the alpha trailer for Jane Jensen‘s Moebius is… well it’s not great. Camp, full of dodgy, forced accents, and poorly put together — it doesn’t engender confidence.

The randomly thrown together scenes look lovely, though. It’s reminiscent of Cognition, which makes sense given that Jensen is working on Moebius with Cognition’s creators, Phoenix Online.

The trailer might be a bit rubbish, but the premise remains compelling, especially for fans of Gabriel Knight. The appallingly named Malachi Rector is a history buff with an eidetic memory, and he uses his skill to evaluate antiques. He finds himself hired by a shady government agency to look into the life of a dead woman, and gets sucked into a globe-trotting adventure that raises questions about history, time and space, and destiny. There’s an underground fortress, too, and I love those things.

Moebius is being developed for Mac, PC, iPad and Linux, and a demo is coming out at the end of June.