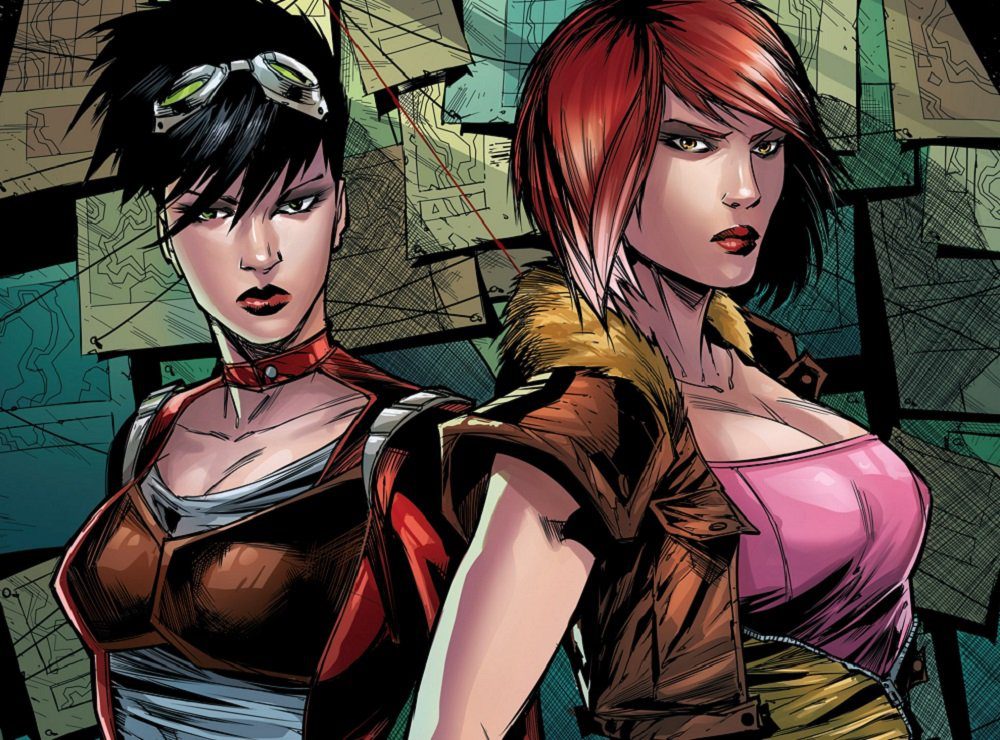 Hollywood legend and long-time video game lover Jamie Lee Curtis is the latest superstar to join the cast of Lionsgate’s Borderlands movie, based on the explosive shooter series from Gearbox. The Halloween and Knives Out star took to Twitter to candidly express her excitement at the new role.

According to The Hollywood Reporter, Curtis has signed on to play Dr. Patricia Tannis, a Pandoran archaeologist who features as an important NPC in all three mainline Borderlands titles, spin-off Tales From the Borderlands, and even received her own spin-off comic book. Curtis joins fellow cast members Cate Blanchett, cast as the mystical siren Lillith, and Kevin Hart, who will pick up the heavy artillery of Promethean solider Roland. That’s a more impressive cast than one might expect from a video game adaptation.

The Borderlands adaptation has been bandied about for many years, with multiple false starts. But with a star-studded cast and gore hound Eli Roth in the director’s chair, it looks almost certain that this project is very likely to see its day on the marquee. Borderlands is still currently in its pre-production stages, however, so it will be sometime before we get to visit the vast, secretive, and dangerous planet of Pandora.