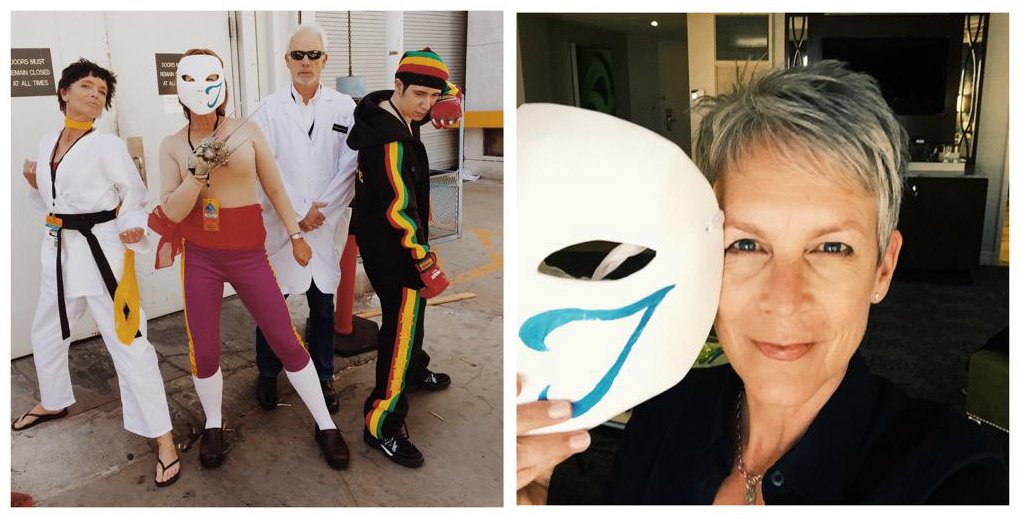 Mom of the Year

Not only did they go, but the whole family went to the event in costume. Curtis’ son dressed up as Street Fighter‘s Deejay, while her sister Kelly portrayed Makoto.

Curtis says she chose to disguise herself as Vega in order to “stay incognito” behind the mask.