Nearly eight months ago, we reported that Spawn creator Todd McFarlane let slip at New York Comic Con 2017 that the next Spawn movie was still very much alive and clinking and that he’d partnered with Blumhouse to produce the film. Blumhouse. So hot right now. That was essentially the gist of what McFarlane said—it was the right time with the right backers to make this movie happen, with a producer that would let filmmakers do things creatively.

News has been sparse since then, nothing new, as McFarlane has lauded different iterations of this project being just on the horizon for years and years, until now. Jamie Foxx, yes, that Jamie Foxx, is now attached to star as the titular Spawn and his human alter ego and former CIA Black Ops hired gun, Al Simmons. 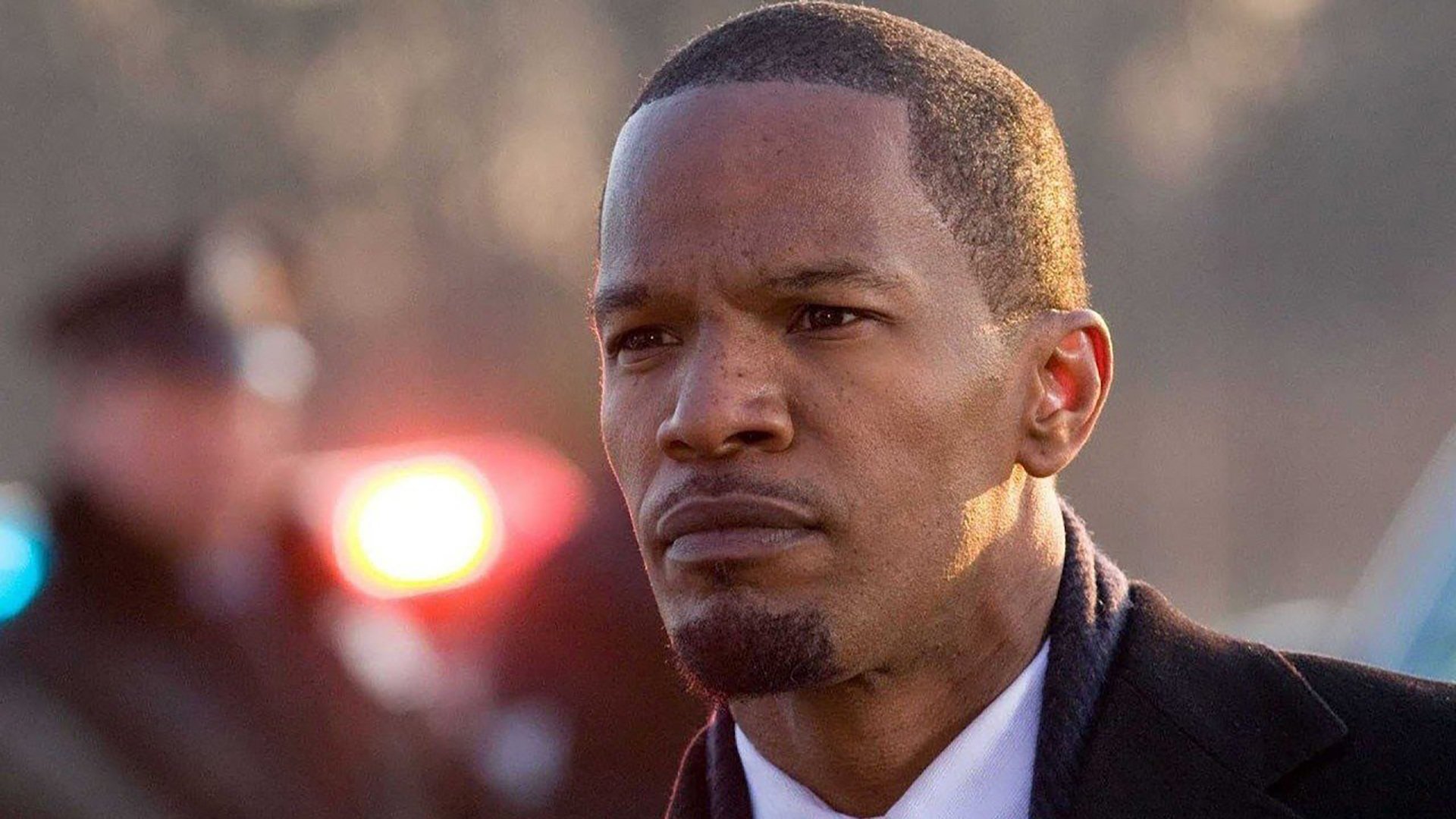 To hear McFarlane tell it, Foxx was the suitor here, having originally come to McFarlane’s office to discuss an idea five years ago. While lavish gifts and singing telegrams followed, McFarlane wasn’t yet done perfecting his script and made Jamie wait, because McFarlane is a good girl, and Jamie hadn’t yet said the magic words, or put that magic item on his inky finger. When the script was good and maturated, McFarlane sought Jamie out, never having forgotten his zealous attention and earnest gifts to get under Spawn’s cape.

The two, presumably, settled details over a candlelit dinner. 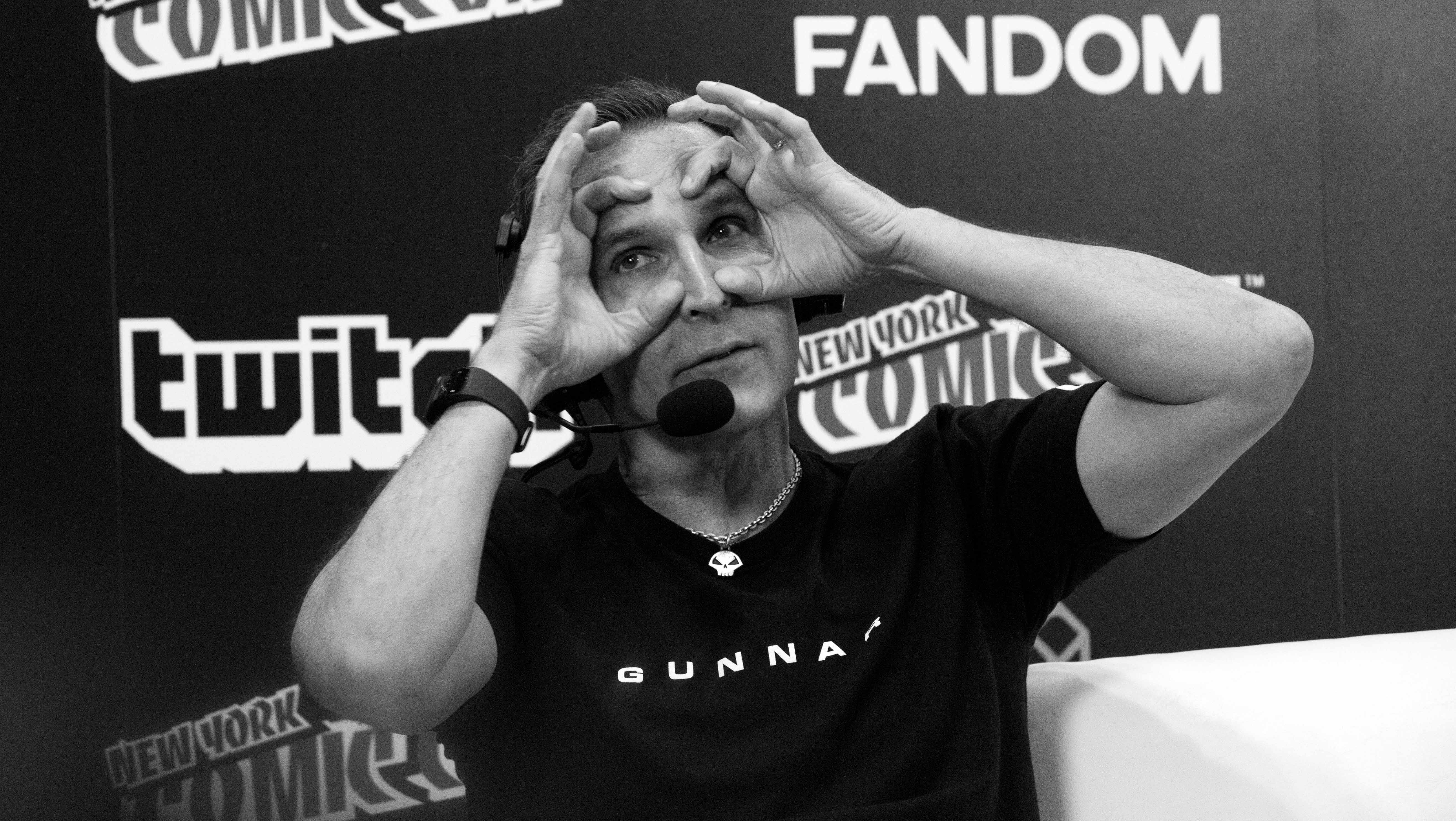 Jamie Foxx is 50 years old, so in my mind, it seems an unlikely casting, but according to McFarlane, he had Foxx in mind as he wrote the script. This may limit the opportunities for sequels and the creation of the lauded extended universe, which in turn may be a good thing as audiences are showing signs of fatigue, even with the most popular universe’s sequels.

There’s currently no release date for the film or any other casting news yet available.