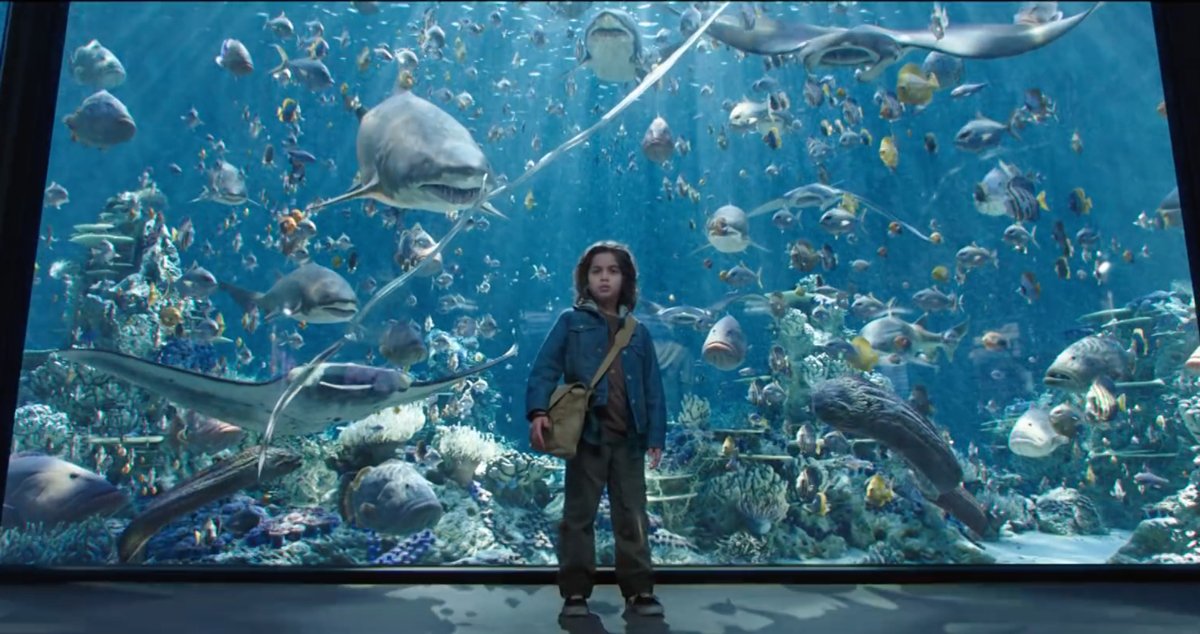 Home is calling, not sure if this trailer is

Director James Wan has quite the prolific filmography. He started with Saw and from there became one of the most dependable horror directors in the business. The Conjuring and its plethora of sequels and spin-offs is arguably the biggest horror brand on the market. His success in that genre led him to Furious 7, which became the highest gross film in the Fast & the Furious franchise. Everything he touches turns to gold, but will he have the Midas touch with Aquaman?

Saturday afternoon at Comic-Con, Warner Bros. finally revealed the hotly anticipated trailer and it feels par the course with everything else that’s come out of the DC wing of WB. Certainly doesn’t look as good as the Shazam! trailer, but I’m willing to give the movie the benefit of the doubt at least until reviews are out. We’ll see if Jason Momoa and Amber Heard can get the DC Extended Universe back on track when Aquaman hits theaters on December 21, 2018.