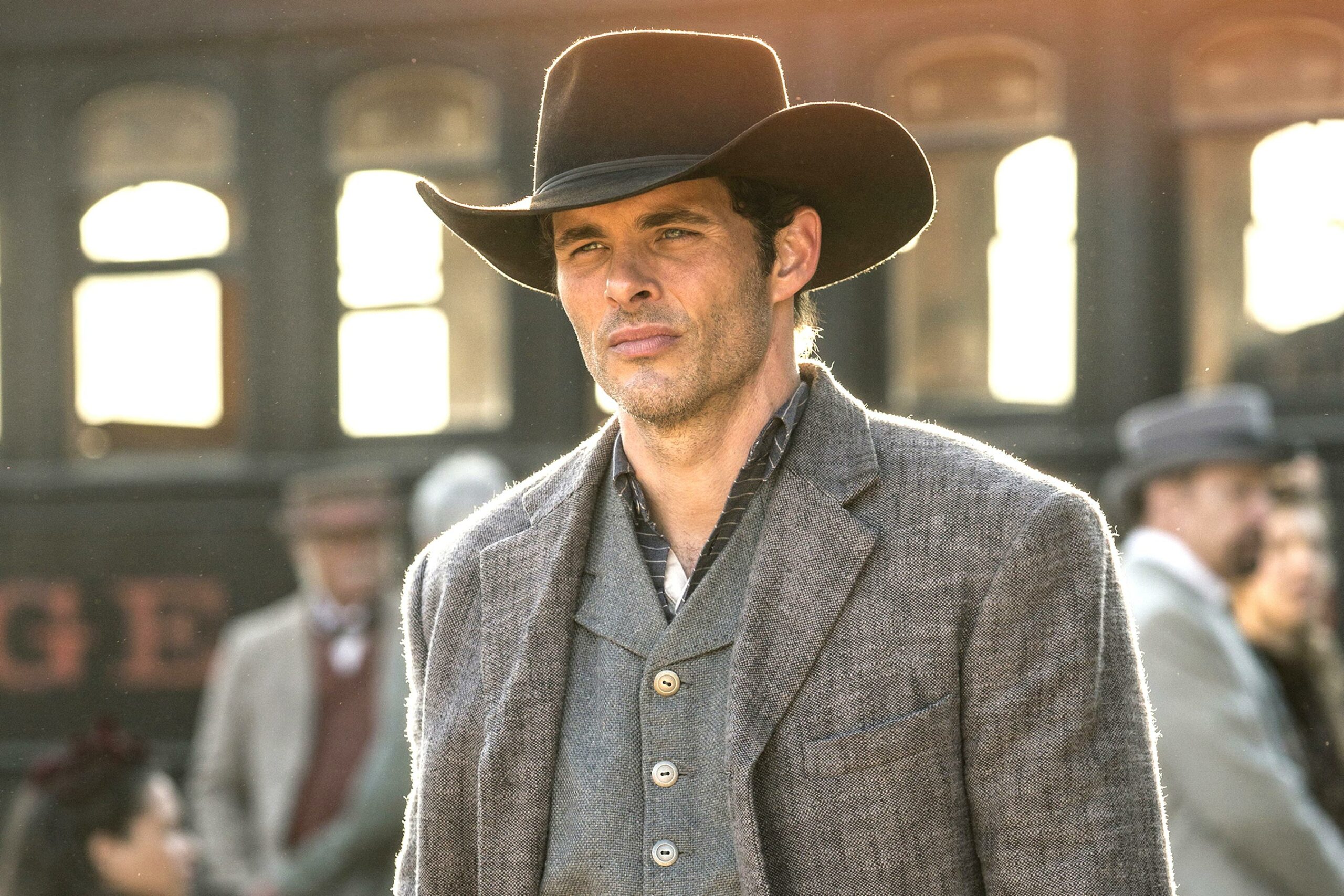 The Sonic the Hedgehog movie is full steam ahead, and now they’ve got a new cast member in the mix. Currently portraying Teddy in HBO’s Westworld, James Marsden will dust off his green screen acting chops alongside tiny CGI characters once more. Fingers crossed he’s putting on weight and losing hair to go from robot host to Dr. Robotnik.

Sonic was first introduced to the masses in 1991 but has become the rare, long-living video game without its own movie. That will change when the feature film is released thanks to Paramount, who acquired the rights in 2017. Jeff Fowler is slated to direct, which seems like a leap of faith given he’s directed one short film back in 2004, and–per his IMDB page–hasn’t worked on a film since 2009’s Where the Wild Things Are.

Sonic the Hedgehog is slated for release on November 15, 2019.

James Marsden to Star in ‘Sonic the Hedgehog’ Movie [Variety]