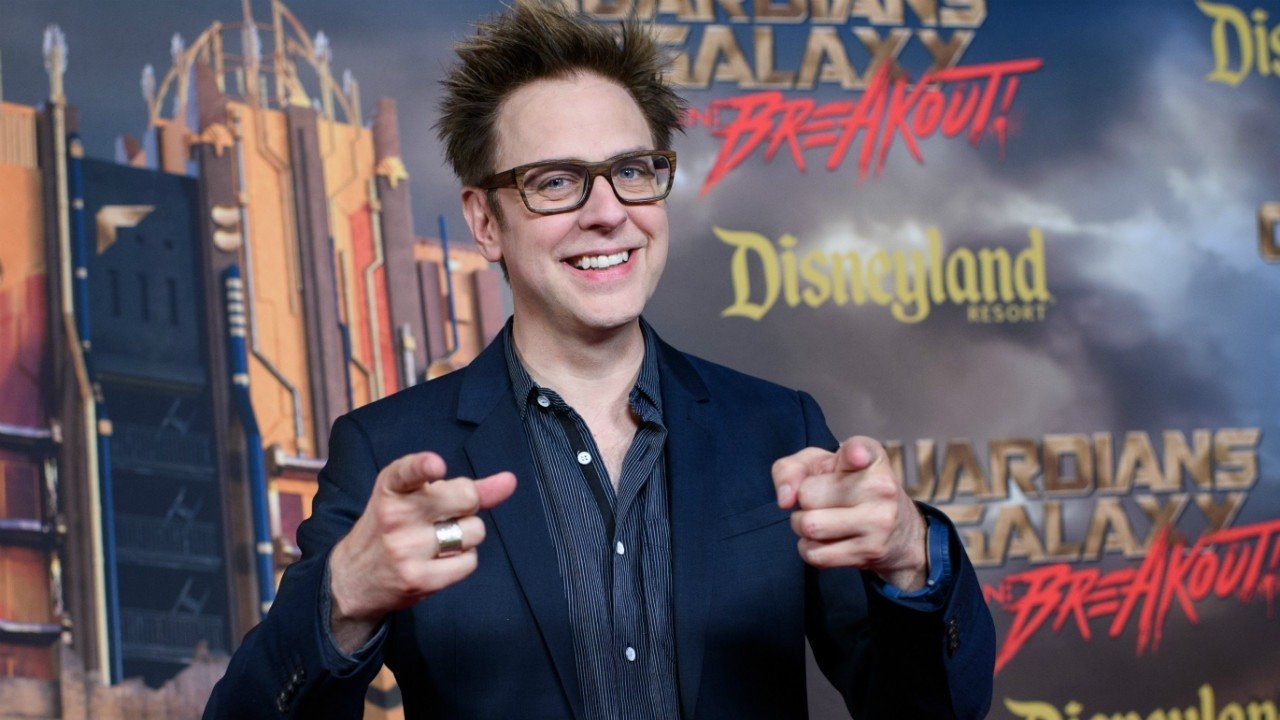 There is no such thing as bad publicity

While you may or may not be feeling sorry for James Gunn after his surprise firing from Guardians of the Galaxy 3, no one should be worried about his future as a filmmaker. THR is reporting that the director, who was let go for a series of old Tweets with very offensive jokes in them, is a hot commodity in Hollywood right now.

These aren’t some small-time indie films friends are making either like Mel Gibson got after his meltdown, it’s high-end, blockbuster movies that are courting the director. More than a dozen studio executives told THR they would work with him easily, and even WB, who runs the DC Extended Universe, is interested. None of the studios can approach the director while Disney and he are working out their contractual issues after the firing, but it appears the second that’s done the man will have plenty of scripts to read or write.

But wait, there’s more. Two THR sources say that Gunn and Disney, through their exit talks, could come to an agreement where Gunn returns to the MCU, but directs different movies. “An end-all verdict hasn’t been issued and conversations with Marvel are still ongoing,” said one of THR’s sources. That would be quite a dramatic turn for Disney, who very quickly stated that Gunn’s past jokes weren’t in line with their values. Even if Gunn is dumped from Marvel films he could be leaving with between $7 and $10 million.

Then there is the rumor from Deadline that Marvel Studios is working behind the scenes with Disney to work out some sort of compromise in which Gunn can return to Guardians 3. They describe this as a long shot, but according to them, talks are taking place. Evidently, the discussion started after the cast displaying loyalty to Gunn.

I honestly think Gunn should get more work. He’s always had a unique eye for both storytelling and comedy that I’d hate to see leave the big screen and he’s not the same person who made those jokes years ago. However, I think I’d like to see him leave Marvel and take on something new with a studio that doesn’t have the supposed family values of Disney. Lord knows the DCEU could use less scowling.