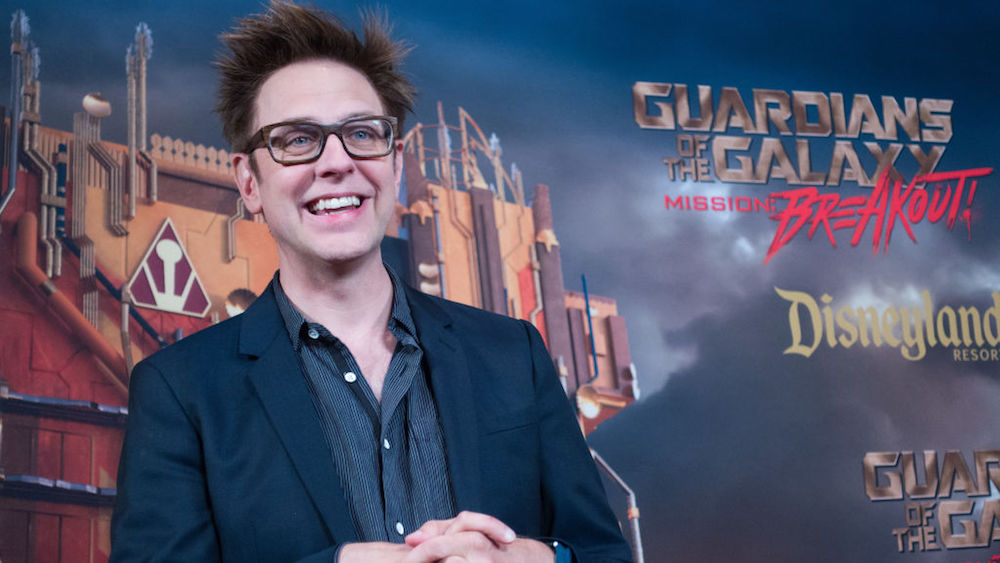 ‘What are we, some kinda suicide squad reboot?’

In a surprising development for the increasingly-tumultuous career of James Gunn, the writer-director of Marvel Studios’ Guardians of the Galaxy is jumping ship to DC Films with a new Suicide Squad film. This comes after Gunn was fired from Guardians of the Galaxy Vol. 3 after alt-right figures unearthed inappropriate and offensive old tweets from Gunn, who is reported to write and possibly direct this DC movie.

The news comes from The Wrap—according to the report, this proposed Suicide Squad movie will not be a direct sequel to David Ayers’s 2016 Academy Award-winning attempt, but will rather be a “completely new take” on the property. Whether this constitutes some sort of reboot, recasting, or just some sort of standalone sequel is unclear at this point.

Gunn isn’t the first Marvel Studios alum to work with DC and Warner Bros.—Patty Jenkins directed Wonder Woman (and is filming the sequel) after leaving Thor: The Dark World for creative differences, and Joss Whedon signed up to make a Batgirl film (which he eventually dropped out of) and is a credited writer for Justice League who also directed reshoots for the film.

The film adaptation of Suicide Squad was already a bit of a Guardians of the Galaxy knock-off: you have a ragtag team full of scoundrels, banding together as unlikely friends to defeat a more powerful evil, all while classic songs play in the background. Seeing how Suicide Squad is abhorred while the Academy Award-nominated/losing Guardians films are celebrated, this move is overall strange and a bit confusing, but seeing how DC and WB also got the freaking Avengers director in an attempt to “fix” Justice League, it makes sense from the studio’s perspective. We are left to wonder what happened to the Suicide Squad 2 that WB hired The Accountant director Gavin O’Connor for, but I seriously doubt anyone will miss that project.

James Gunn in Talks to Write ‘Suicide Squad 2’ for DC, Eyed to Direct [The Wrap]