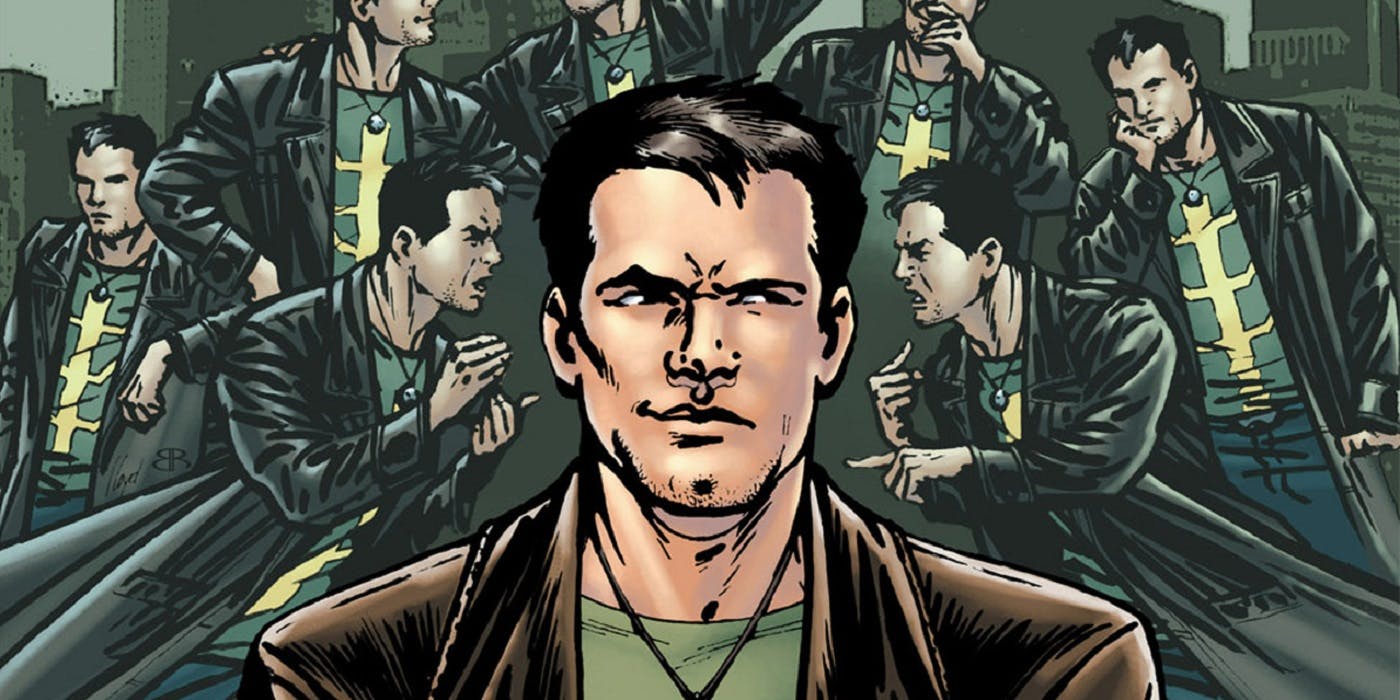 Multiple Francos for the cost of one!

In a surprise announcement, Fox has revealed that they are developing a new X-Men spin-off film starring James Franco with a script written by Wonder Woman‘s Allan Heinberg. Multiple Man will feature the X-Men associate of the same name whose mutant power, as you can tell, involves creating clones of himself.

This won’t be the character’s film debut, however, as he was portrayed by Eric Dane (Grey’s Anatomy) in 2006’s X-Men: The Last Stand. Franco, as well, is no stranger to the genre as he played Peter Parker’s best-friend-turned-adversary, Harry Osborn, in the original Spider-Man trilogy.

Multiple Man is just the latest film in the ever-expanding X-Men film universe following The New Mutants, X-Men: Dark Phoenix, Gambit, Deadpool 2, and the recently announced Logan spin-off. As a fan of both the character and Franco, Multiple Man has shot to the top of my list of most anticipated X-Men films. Here’s hoping Heinberg’s script is informed by Peter David’s X-Factor run!