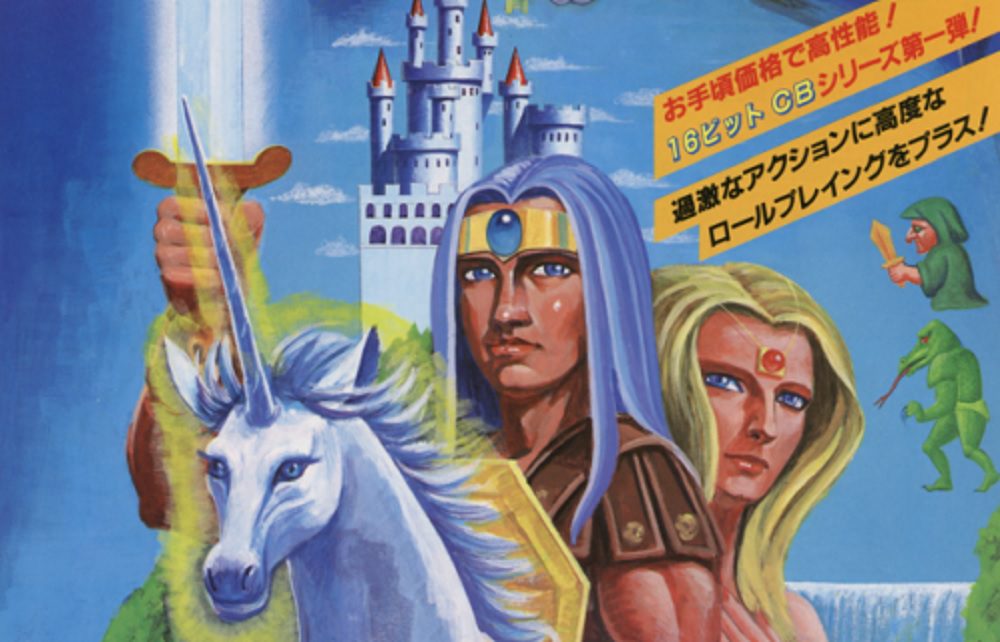 From the era of Dungeons & Dragons mania

Keeping on its current run of forgotten Jaleco titles, the retro fans over at Hamster have released the latest entry in its record-breaking Arcade Archives range. Available to download now on PS4 and Nintendo Switch is ’80s fantasy platform adventure Legend of Makai.

Developed by NMK and released in Japanese arcades in 1988, Legend of Makai is a surprisingly ambitious release that is more in keeping with an early RPG, rather than a typical arcade platformer. The player steps into the role of a young warrior on a non-descript quest to rescue a non-descript princess from a non-descript evil wizard.

Check out the action in the video below, courtesy of YouTuber Dangorou Nishida.

Pressing forward, our hero makes their way through a series of non-linear, open-world stages – slaying monsters and gathering keys and treasures whilst locating the exit before the time limit expires. Treasures can be exchanged at stores for power-ups, health boosts, weaponry, and other bonuses, while several hefty boss characters await those who progress deep into the game’s dungeons.

Legend of Makai did not receive any home ports, and was rarely found on the arcade circuit. As such, despite its dated nature, its re-release here is well-warranted, archiving one of the rarer and more unusual titles in the Jaleco catalog. Legend of Makai is available to download now on PS4 and Nintendo Switch, priced at around $8.