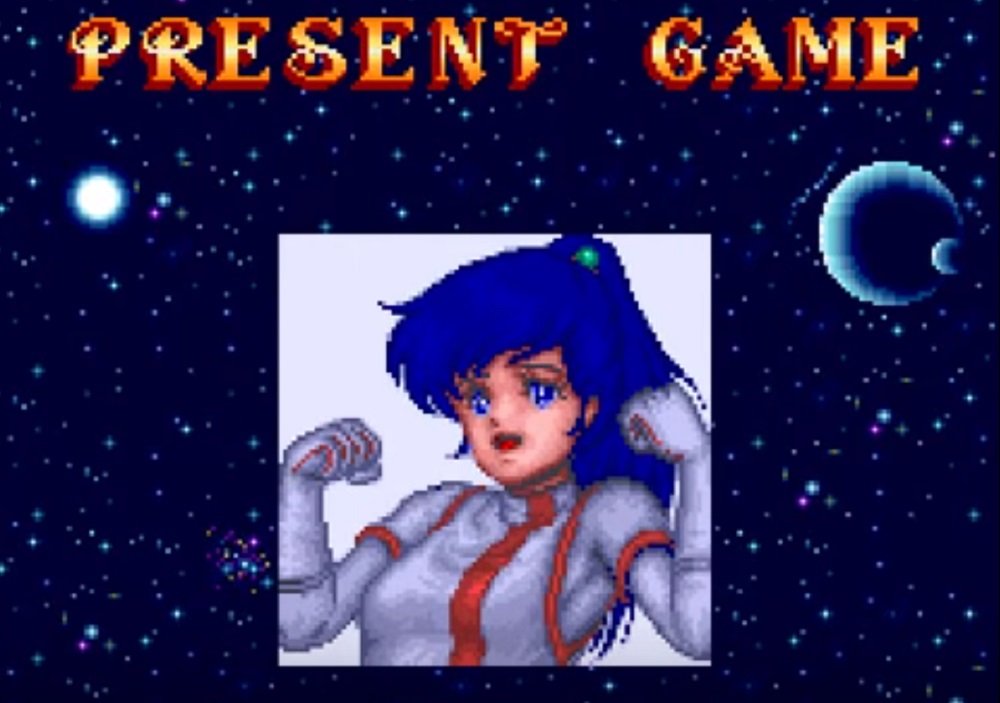 Get out to Wind Country this weekend

This week’s Arcade Archives release takes to the skies once again, as Hamster takes us back to the tail-end of the 1980s and Jaleco’s colourful, cutesy shmup Plus Alpha, now available to download on Nintendo Switch.

Released in arcades back in 1989, Plus Alpha is vertically scrolling shmup not dissimilar in style to Konami’s Twinbee series. Players guide brave pilot Selia on a dangerous, but surprisingly sweet, mission to liberate seven worlds from adorable tyranny. The big gimmick for Plus Alpha was Selia’s ability to switch between one of three ships on-the-fly, no pun intended, each featuring their own unique attacks. Between stages, players are treated to a quirky picture-making bonus game, because why not?

Plus Alpha holds up delightfully day. It’s hardly a world-changer to a 2020 audience, but is still a fun example of a golden era of shmups where “kawaii” culture was married with frantic shmup action to create a genre all of its own, typified by titles such as Parodius, Twinkle Star Sprites, and 100% Cotton.

Plus Alpha is available to download now on Nintendo Switch, priced at around $8.