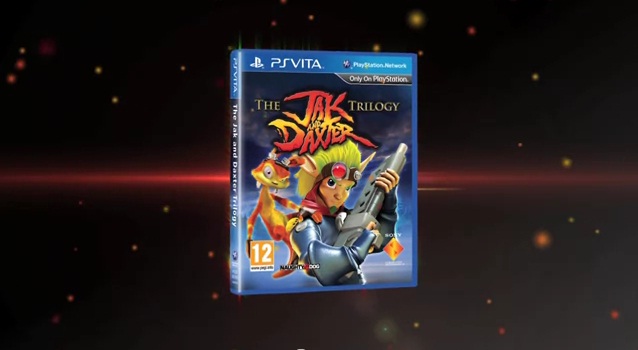 $29.99 for the collection that previously came to the PS3

That rumored Vita release of the Jak and Daxter Collection has been confirmed today, at a $29.99 price point. Jak and Daxter: The Precursor Legacy, Jak II, and Jak 3 will comprise the collection, just like the PS3 version. Right now there’s a “June” release window, with no solid date confirmed yet.

So, more Vita ports! Of course some of you will no doubt be excited, and some of you will want more. I’ll most likely picking it up due to the portability factor, as I didn’t get the original PS3 collection in favor of playing my PS2 copies.