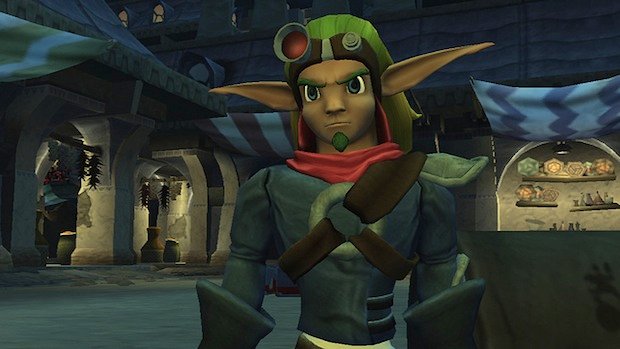 Naughty Dog announced today that the return of the Jak and Daxter Collection comes this February to PS3. It will contain Jak and Daxter: The Precursor Legacy, Jak II, and Jak 3, all remastered by Mass Media, all on one handy Blu-ray disc. It should be nice to see these old games running in 720 HD. Naughty Dog says that we’ll also get smoother animation and optional stereoscopic 3D. Of course, there’s fully trophy support, too.

The announcement trailer above should give you a good idea of what to expect.

Now that this franchise is back in the spotlight I’ll have to get over my strange habit of accidentally calling it “Dak and Jaxter.”