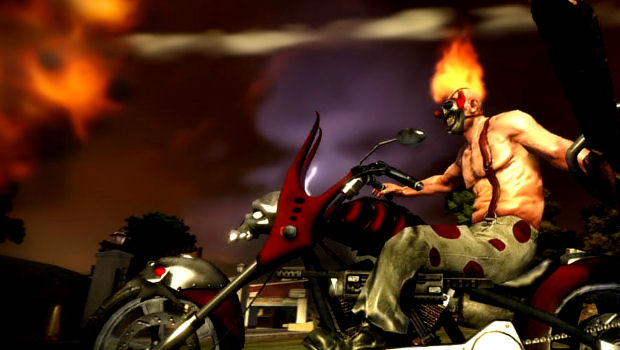 David Jaffe has joined Bethesda’s Todd Howard in admitting that $60 is a significant investment for gamers to make. However, just like Howard, he’s also decided that his own Twisted Metal provides enough to justify the asking price.

“Sixty bucks is a SH*T TON to ask for so if we are going to charge that, you deserve our best … even if it takes a little longer than we anticipated,” he said. “Also hitting smack dab in mid Nov/Mid Dec is a bad time to release this game (although that was not the reason we delayed AT ALL … we WANTED to be out in Oct) … but the extra time gives us more time to balance weapons, tune vehicle handling, tune the EXP progression for levelling up, etc.”

I love that developers are starting to really hit back at the $60 price point, but can someone please have the balls to back up what they’re saying? Publishers must realize that it’s a large barrier and doesn’t gel well with their fight against used games, but nothing will change unless someone takes the first step.

Stop talking about high prices and f*cking do something about them.