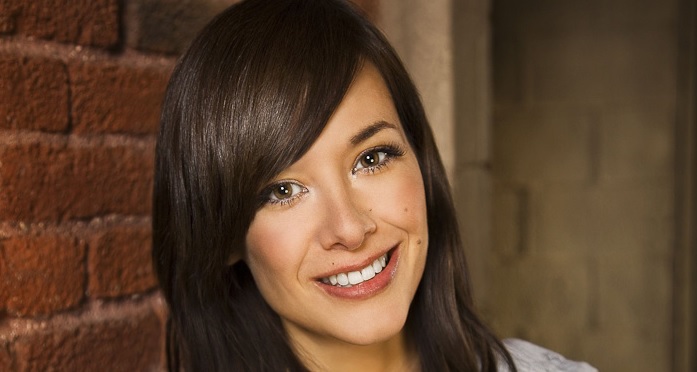 Parizeau to take over Ubisoft Toronto

Jade Raymond, the managing director at Ubisoft Toronto, is parting ways with Ubisoft after ten years with the company, the publisher announced today.

Raymond produced Assassin’s Creed and served as executive producer on Assassin’s Creed II, Watch Dogs, Tom Clancy’s Splinter Cell: Blacklist, and The Mighty Quest for Epic Loot. She helped found Ubisoft Toronto, where she has served as managing director since 2009.

“I’ve spent 10 extraordinary years at Ubisoft, and I am proud to have been part of many of the best teams in the industry making truly remarkable games,” Raymond stated in a press release.

“This is one of the hardest decisions of my career, but the Toronto studio is strong and on a solid path,” Raymond continued. “I’m confident that now is a good time for me to transition leadership of the studio to Alex and to pursue my other ambitions and new opportunities. Stay tuned for more on what’s next for me, but for now, I’d like to thank Ubisoft for its partnership through the years, and I wish them the very best in all their next endeavors.”

Alexandre Parizeau, another founding member of Ubisoft Toronto, will succeed Raymond as the studio’s managing director.