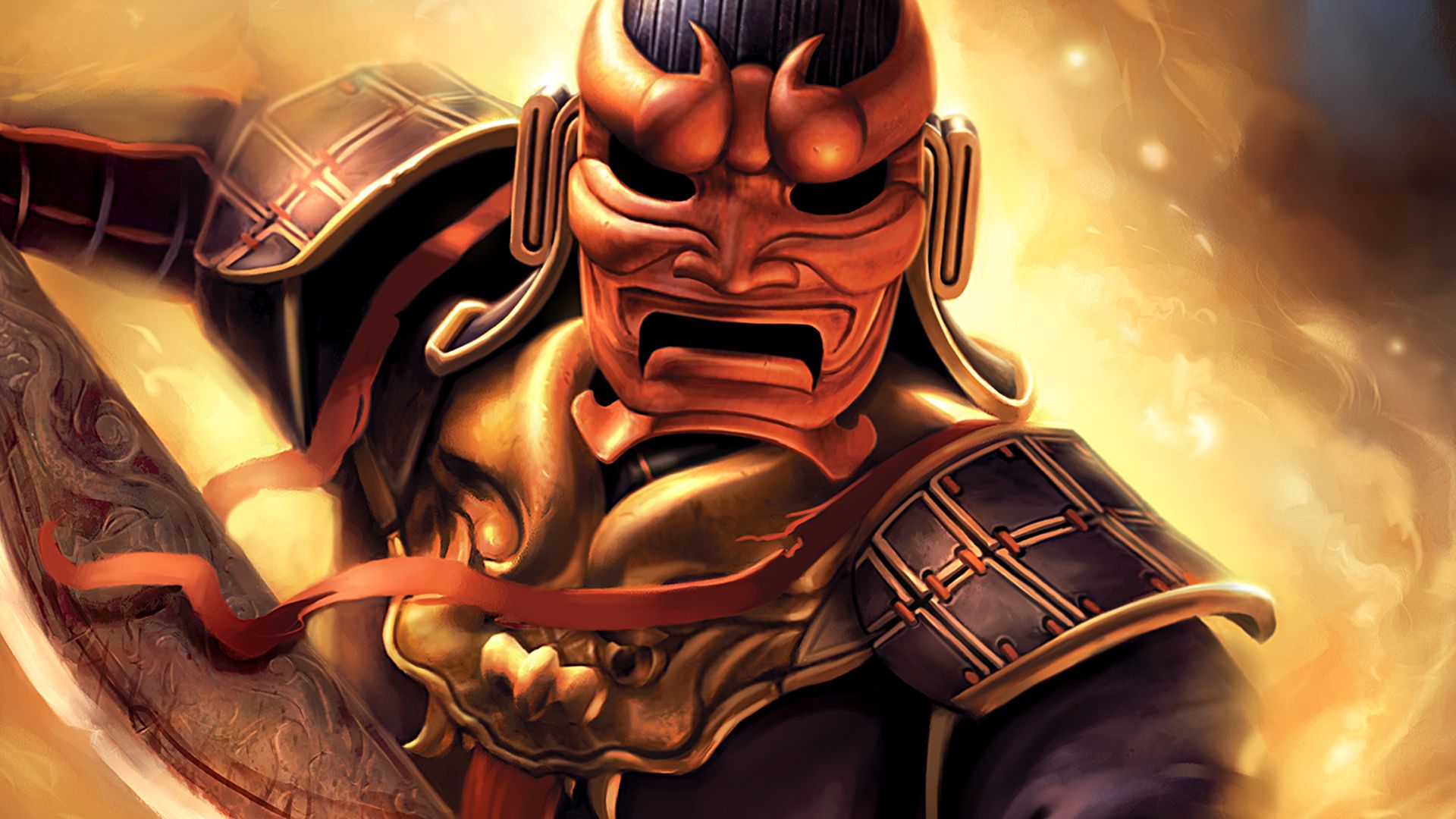 I can’t begin to describe the joy that Jade Empire brought me. BioWare in its prime was a must-see studio, and Jade Empire was one of the last games the developer released before it was acquired by EA.

The world, the characters, the setting, they were all so fresh and the combat system was engaging. Originally released on Xbox in 2005 it spread to PC in 2007, then mobile devices in 2016 and now…potentially beyond?

A new trademark was filed for “Jade Empire,” on January 22, 2019 for who knows what purposes. EA could go a lot of places here, opening the door for all sorts of BioWare remasters/remakes or re-releases, but it’s entirely possible that BioWare will go back to their roots after Anthem and craft Jade Empire 2 following the new Dragon Age project.

It’s a long shot but EA knows how to make a buck mining nostalgia. I just hope it’s done right.