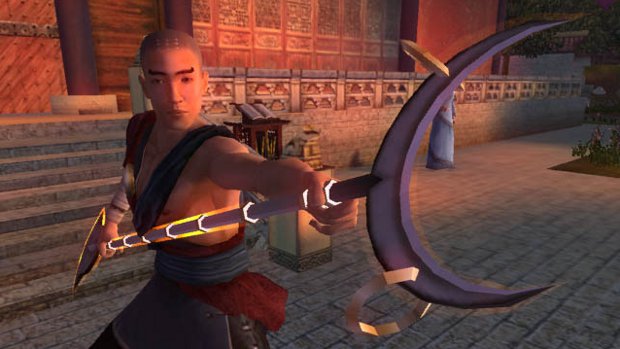 With the final installment of Commander Shepard’s tale drawing to a close, the folks over at BioWare will be able to concentrate their creative genius somewhere else, and the possibility of another Jade Empire game is not totally out of the question. According to company co-founders Ray Muzyka and Greg Zeschuk another tale from that universe may be surfacing some time soon.

This isn’t an announcement of a new game, and nobody at BioWare is claiming the contrary but they haven’t forgotten about the Jade Empire world, which means there is still hope. I would like to think that with production on Mass Effect 3 winding down, they might give this game a bit of love. But who knows? I’m a pretty big fan of BioWare, so I’m sure whatever they produce next will be good even if it isn’t martial artists from a mythical China-like world.

Jade Empire is ‘near and dear’ to BioWare, sequel could be coming — maybe [Joystiq]