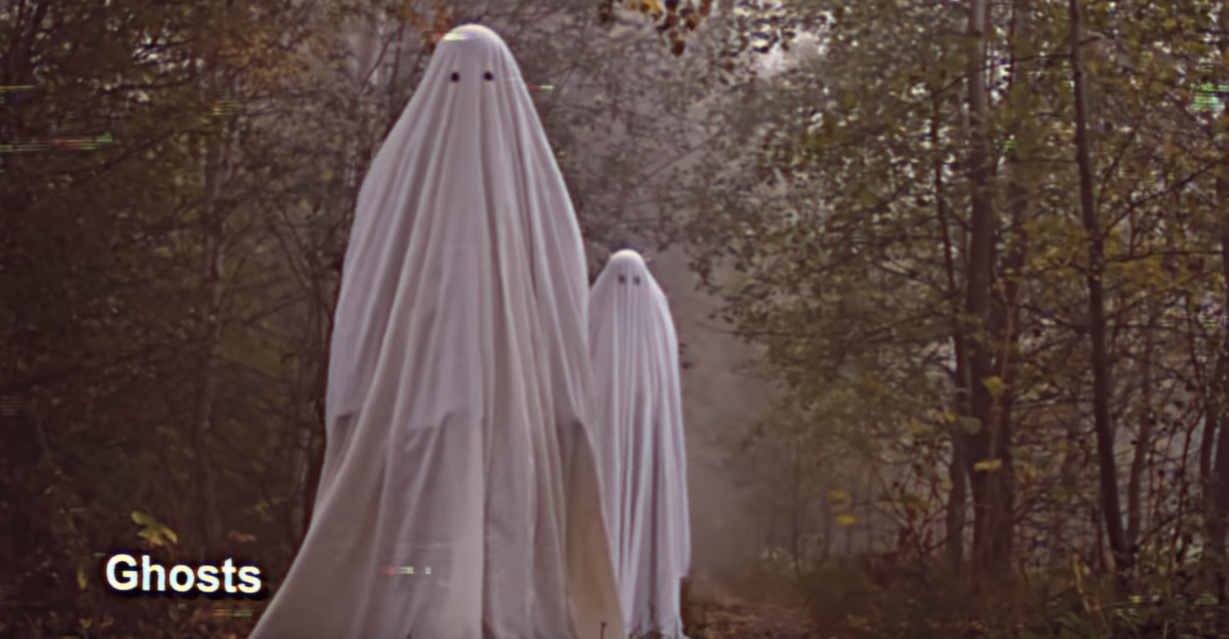 We live in an era where Too Many Cooks (NSFW) can be wildly popular and Twin Peaks got a third season: I’m okay with this.

Jackbox Games is tapping into that weird vein with their Jackbox Party Pack series, which is now officially getting a sixth entry sometime in 2019. Although details are scarce, we do know that the popular Trivia Murder Party minigame from 2016 (where players answer questions and escape from death traps if they fail) will return. Given that Party Pack entries contain roughly five games per collection we can expect four more, with at least one new concept.

For reference, Jackbox Party Pack 5 was released on pretty much every platform ever, including one you wouldn’t even think of (PC, PS4, Xbox One, Switch, Apple TV/iPad): so we can probably expect the same strategy for Party Pack 6.