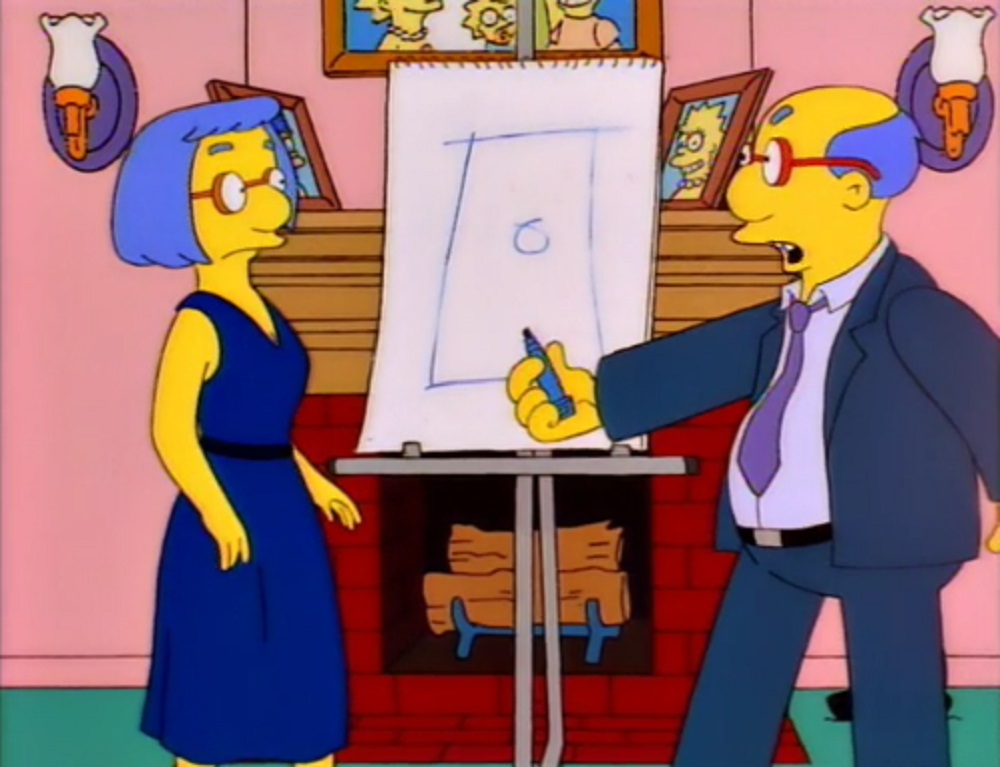 Jackbox Games, purveyors of party-style multiplayer titles, has teamed up with popular charity retailer Humble Store to release a new bundle of games, perfect for whiling away the evening with chums, while watching that one passive-aggressive couple you know that always take everything too far, spoiling the evening for everybody.

The Humble Jackbox Party Bundle is filled with fun titles to play over your “We bought all this booze, you just brought a pipe of Pringles, but no, that’s fine, honestly” get-togethers. The “Pay What You Want” level bags you Quiplash, Fibbage XL and famous trivia quizzes You Don’t Know Jack XL and You Don’t Know Jack Vol. 2.

The next level – which currently stands around $10 – also includes two more volumes of You Don’t Know Jack, as well as two Jackbox Party Packs, both of which contain five further games each. Finally, dropping $12 gets you a further Party Pack, plus scribble-based puzzler Drawful 2. That’s a lot of party gaming fro very little money, which can all be donated to a great cause. Just try not to fall out with everyone. Have fun!