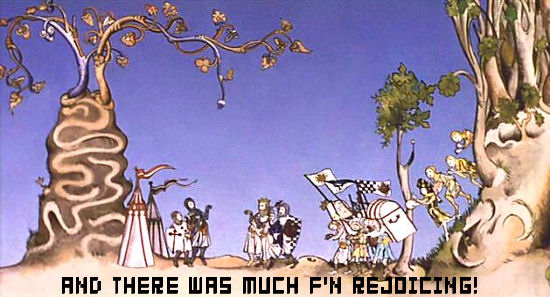 has just released some breaking news about game hating attorney Jack Thompson. Following the Florida Supreme Court’s complaint about Jack’s frivolous and time wasting suit filings, it has just come to pass that the silver-haired enemy of videogames got smacked down with sanctions effectively hampering his ability to waste court time.

The Supreme Court will now in future refuse to accept anything from Thompson directly. He will have to go through another lawyer if he wants to make up one of his silly lawsuits. The Court made the ruling late this morning, which you can download via GP here.

Jack, on behalf of gamers everywhere, I’d like to echo the Supreme Court — STFUAJPG!