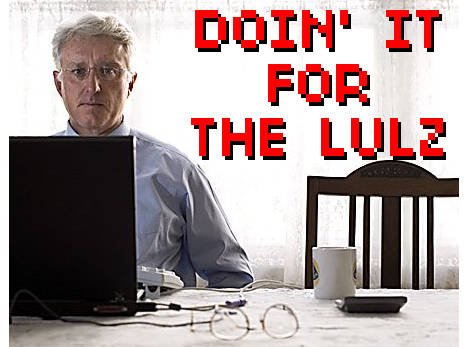 I may not like Jack Thompson’s methods but, from the first time I viewed candid conversation with him, I knew he was a charming dude. The man has a sense of humor that we don’t often get the chance to see. You know, because he’s so busy crusading and stuff.

This week, The Jace Hall Show talked to the soon-to-be-disbarred attorney in a game store in West Valley, Utah (presumably recorded while Thompson was receiving his Freedom Award). In it, he presents an over-the-top, cartoonish perspective on his views and attitude.

Hear the story of how he tried to prevent the formation of the ESA. Marvel at how he suggests a link between Nintendogs and Michael Vick. Oh, and he has some pretty good ideas about game ratings labels.

The video is after the jump. Please, don’t take him seriously. And, if Jack-o isn’t enough for you, there’s a Playboy model showing off her gym workout in the second half of the show. Yeah, I know what sells.