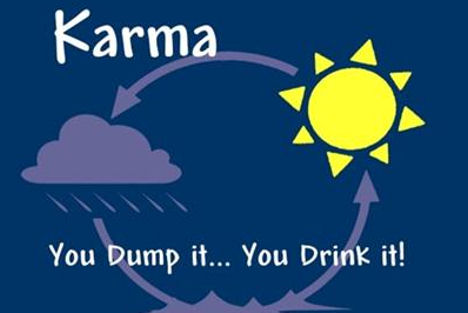 Jack Thompson, controversial attorney and hater of Grand Theft Auto has been recommended guilty in twenty-seven of his thirty-one misconduct charges by Judge Dava Tunis.

Last year, the madcap defense attorney was on trial for charges of misconduct, many of which revolved around his obsession with violent videogames. Tunis has recommended that 27 of the charges be upheld by the Florida Supreme Court, which will make the official ruling:

After considering the arguments presented by the Florida Bar and the Respondent (Thompson), observing the Respondent’s demeanor during the nine-day trial proceedings, and carefully reviewing the record consisting of four volumes of exhibits totaling 1700 pages and approximately 2400 pages of transcribed testimony, the Court finds that the facts, circumstances and evidence presented regarding the Respondent’s conduct, supports a finding of guilt as to certain Florida Bar rules…

Among the guilty acts are knowingly making false statements in court, dishonest or fraudulent practices and making statements intended only to embarrass or burden other parties rather than contribute anything of use. Sounds like she knows our mutual friend well, eh?

Of course, Thompson continues to prove Tunis right by attacking her and the Florida Bar. While he stomps his feet and shouts, the Supreme Court now holds the testes of Jack’s career in its mighty grip. Let’s see if they get popped.