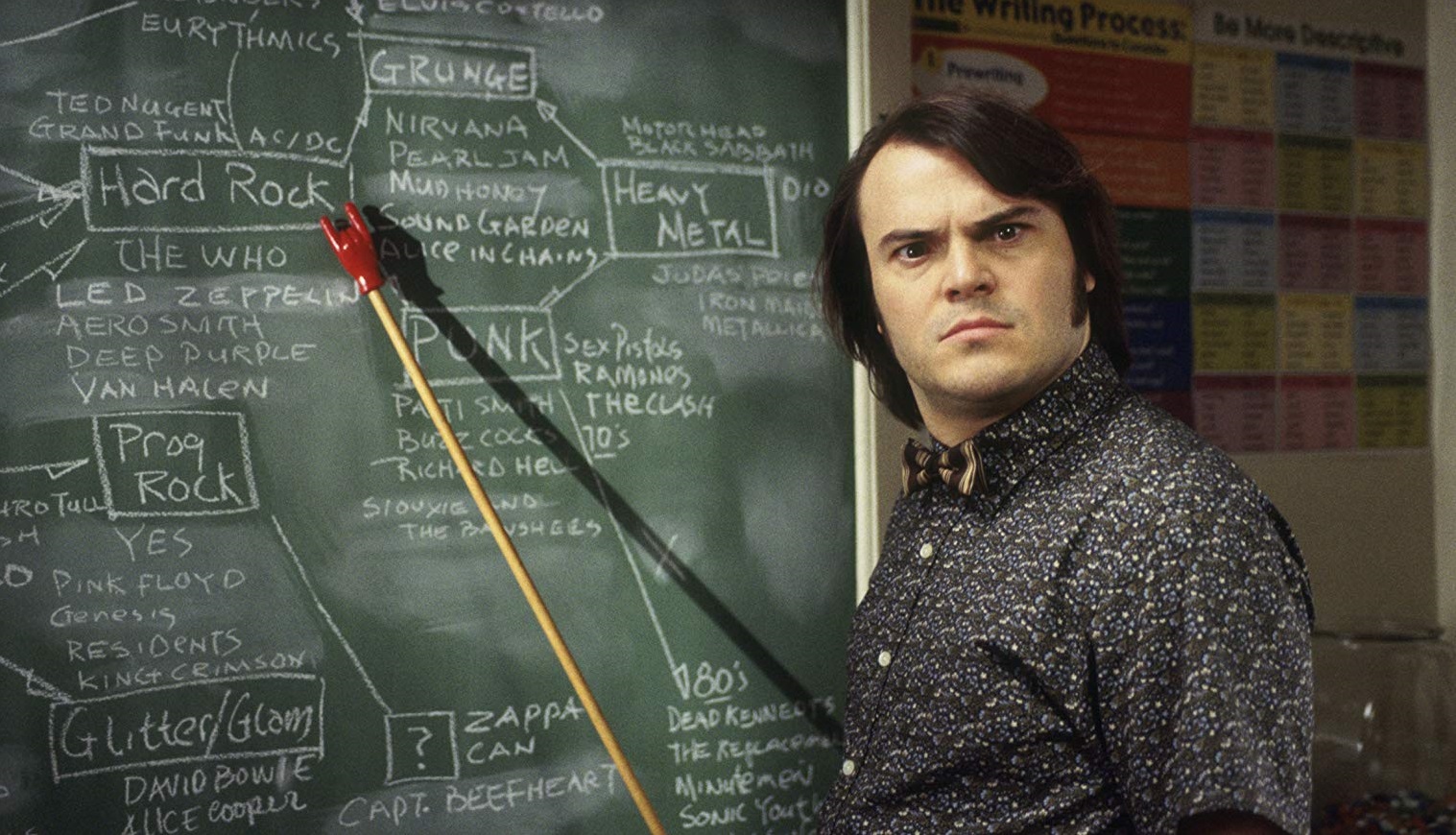 Taking a trip to the Pinball Hall of Fame

Silver streaks in his beard, silver balls on the table. Jack Black’s here pumpin’ bumpers and lookin’ for high scores.

Earlier in the week, we wrote about beloved comedian/musician/wild man Jack Black and his new foray into YouTube gaming. After posting two very short videos, he had already amassed 2.1 million subscribers (it’s at 2.6 million right now). Black promised new videos every Friday and that the gaming would begin in 2019.

Well, it’s 2019 and it’s Friday — and Black made good on his promise. His first gaming video isn’t the start of a Let’s Play series or some Fortnite action. It’s a trip to the Pinball Hall of Fame in Las Vegas. It’s not the sort of longform rambling content most probably expected, but rather a concise and tightly-edited video.

It’s still worth a watch, though! There’s some cool pinball history stuff happening and Black is most always entertaining. I sure hope he gets around to playing actual video games soon, or I’m going to run out of excuses to post these videos.