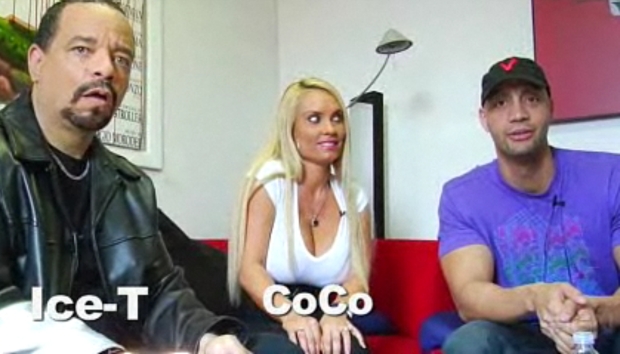 The new season of the Jace Hall Show premiered on IGN yesterday and features the hilarious antics of Jace as he gets abused by just about everyone in this industry. Celebrity appearances were made by Dolph Lundgren, Carl Weathers, and Felicia Day, and Jace even got to sit in on a meeting with Blizzard.

The best part of the episode is the Carl vs. Dolph rematch in Wii Sports boxing. I really wanted Apollo to win, but Ivan Drago simply destroyed Apollo Creed once again. Hey, this whole skit is like the opposite of the plot to the last Rocky movie! Except this one was actually enjoyable to watch compared to Rocky V.