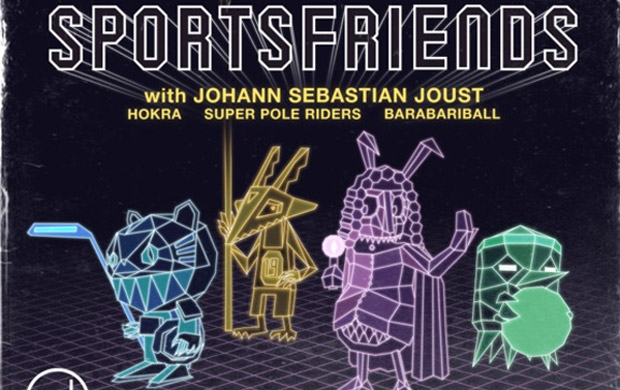 Johann Sebastian Joust has been talked up so much that, more than anything, I’m just glad to see it find a reasonable way into our homes. The game — in addition to BaraBariBall, Hokra, and Super Pole Riders — has its sights set on PlayStation Network, PC, Mac, and Linux. These four titles are looking for crowdfunding to release in a bundle known as Sportsfriends.

While it’s not quite a sure thing yet, I’d be shocked if the Kickstarter campaign fails to gain enough support. $15 pledges are needed to get a release copy of Sportsfriends, but the options only get crazier from there. This sure is one in-depth Kickstarter page.

Interestingly, Sony will be providing “back-end financial support” through its Pub Fund initiative. I was skeptical that they would ever allow Joust to even release for PlayStation 3, so to hear that they’re going a step further is encouraging. It’s also nice to see local multiplayer live on in this increasingly online-oriented industry.