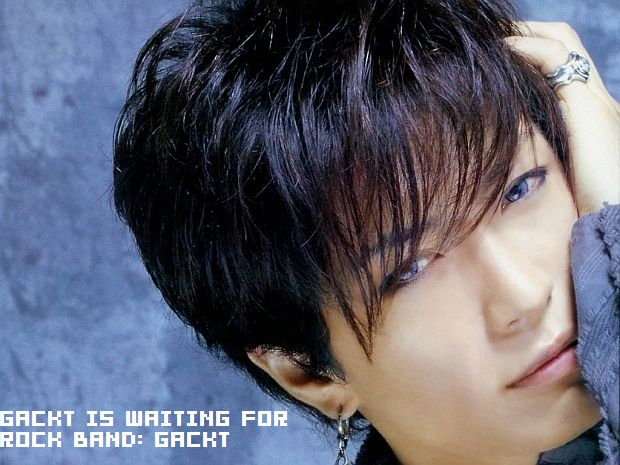 You know, it has been almost two years since Harmonix made the announcement of a Japanese version of Rock Band. Co-developed with Q-Entertainment, Rock Band: Japan was going to be the grand cash-in to the land of moonspeak. Since then, nothing has been said, and the game is probably dead. Our Brad Rice responds to this reality: “Yes, and we slit our wrists nightly knowing it never will [come].”

Confirming this is Rock Band fansite RockBandAide, via GameSetWatch. In talks with Harmonix’s PR manager Nick Drake, he said that the title was mostly dead. However, all is not for loss, as J-rock could very well be brought to the game with DLC. This is thanks to J-rock fansite JRockRevolution, who was contacted by Harmonix about potential Japanese bands to be brought to the game. Full list is after the jump, and while I don’t have a clue who the hell these bands are, out Japanator team was pretty well versed. Their initial impression? While GACKT and Versailles are appreciated (GACKT for the lulz), the rest caused Japanator’s Zac Bentz to say “I slit my wrists knowing that if we do get Japanese music on Rock Band, it will be these bands”. Clearly Harmonix is going to have to be picky with their Japanese choices.

What do you say? Would Japanese music brought to Rock Band be something you would care about? While the only Japanese band I know about is Peelander-Z, I wonder why Harmonix has not brought more foreign songs? I, for one, would love some more French rock in the game, specifically Noir Desir. What about you?