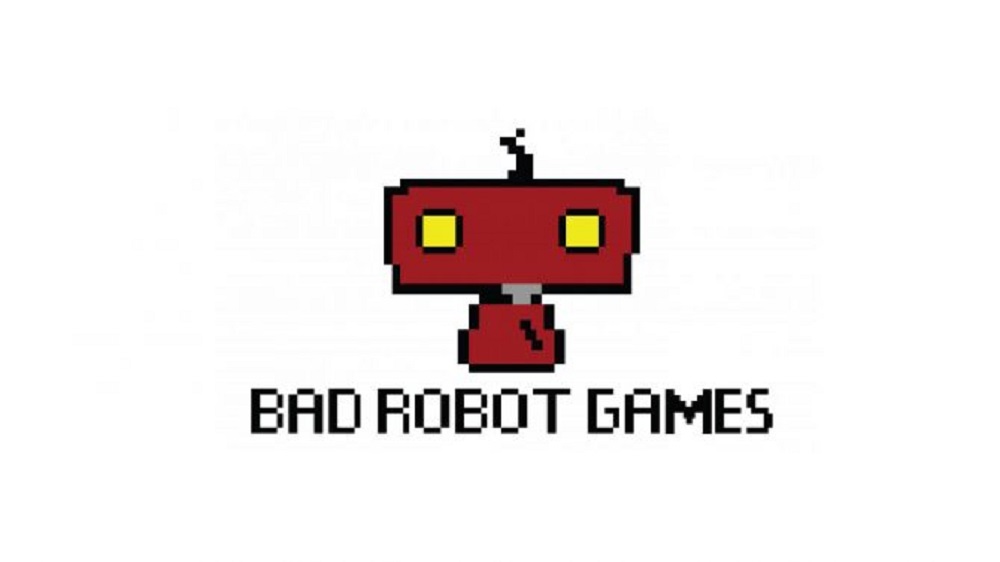 Did you read it in the correct voice?

Bad Robot Games will partner with the industry giants to create new gaming experiences. Tencent will be responsible for the distribution of Bad Robot’s titles, while Warner Bros. are an investor in the company. Bad Robot Games hopes to produce games on all market levels, from indie hits to big release, AAA titles.

“I’m a massive games fan, and increasingly envious of the amazing tools developers get to work with, and the worlds they get to play in,” said Abrams in a statement. “Now we are doubling down on our commitment to the space with a unique co-development approach to game making that allows us to focus on what we do best, and hopefully be a meaningful multiplier to our developer partners.”

Obviously there are no titles currently announced or planned, but it looks like there’s one more major money-player in the market now. I’m looking forward to seeing how Bad Robot Games approaches the industry, and how hands-on a part Abrams himself takes in any future production.