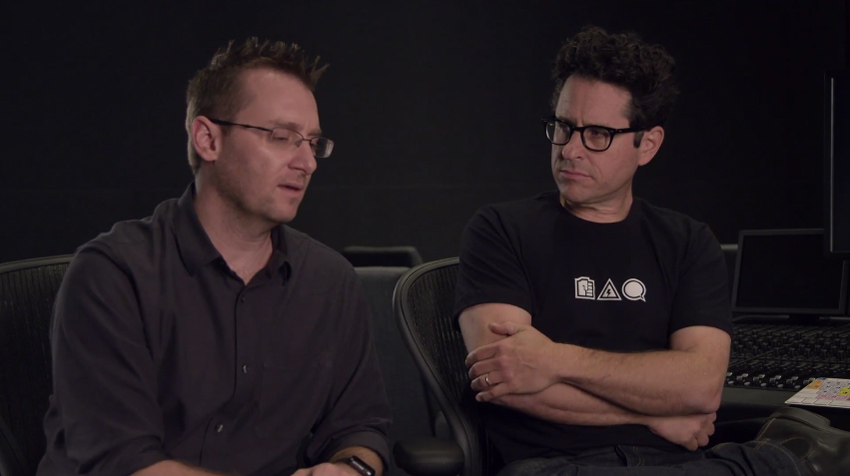 The director of Star Wars: The Force Awakens and Star Trek is teaming up with the studio behind Infinity Blade and Shadow Complex for an “action-strategy” espionage title called Spyjinx.

The creators at Bad Robot Interactive and Chair don’t have anything to show yet, but for what it’s worth, they are using Unreal Engine 4. According to Chair co-founder Donald Mustard, there will be “a healthy dose of RPG character development,” and “really dynamic world building.”

Unlike that game collaboration between Abrams and Valve, this project seems like it’ll actually happen, and relatively soon. Spyjinx will see an “initial release” on PC and mobile in 2016. Assuming it does well on those platforms, consoles would be up next.

I’m bummed to hear yet another Chair announcement free of the words “Shadow Complex 2,” but sure, I like spy video games.