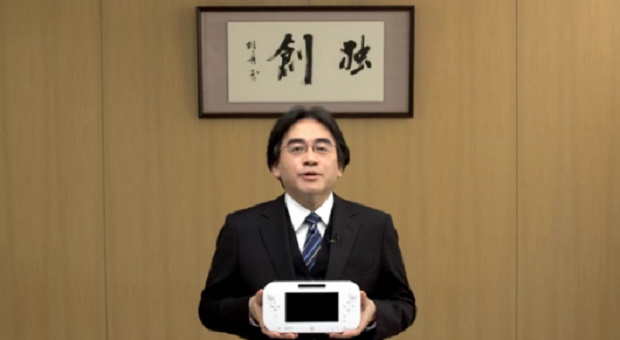 While Nintendo struggles financially, its higher-ups aren’t content to sit back and keep collecting a paycheck. Nintendo’s president Satoru Iwata told reporters today that he would cut his salary in half for five months as an atonement of sorts for the company’s recent 8.1 percent dip in revenue, 30 percent decline in profits, and an operating loss of more than $15 million.

Iwata isn’t the only Nintendo executive taking it on the chin. Other board members are reportedly taking a 20 to 30 percent reduction in their paychecks. When asked if it were possible that the paycut would last beyond June, Iwata responded “I will make a decision after looking at the management situation at that time.”

Although Nintendo’s management recognizes that something needs to change, no one should expect it to happen overnight. Nintendo predicts that it will operate at a loss for the third consecutive year. Even though software sales have increased 19 percent, the Wii U continues to struggle as its sales have dropped 36 percent compared to the same time last year, and the company adjusted its projected units shipped from 9 million to 2.8 million.