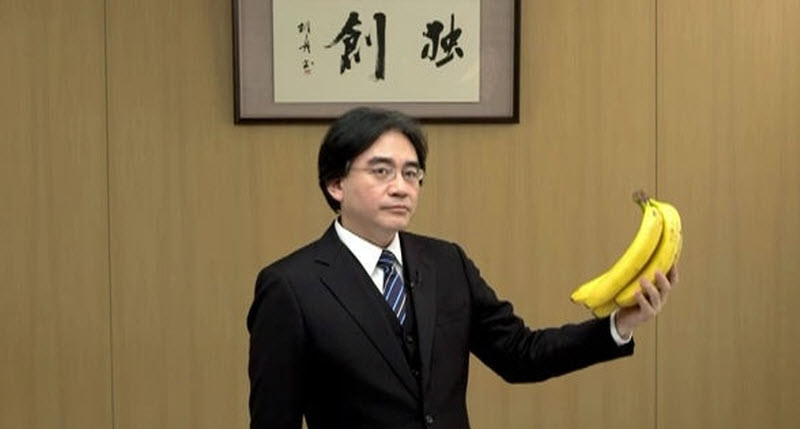 You’ll have to wait until next year

We already sort of expected this news, but here we go. In a recent investor meeting Satoru Iwata was pressed for specifics on whether we would see any mention of Nintendo’s upcoming NX hardware at E3 this year. Surprising nobody, Iwata reconfirmed that Nintendo would not be discussing the NX until at least 2016. He reiterated that this means Nintendo will not be showing off the console next month, or revealing any new details.

“We do not plan on talking specifics about the NX until 2016,” Iwata said (thanks to Kotaku for the translation). Iwata also reiterated that the console would be a new concept, rather than a direct replacement for either the Wii U or 3DS.

Iwata also confirmed that their upcoming smartphone games, as well as their quality of life software, will not be shown at next month’s show.

So, what do we think we’re actually going to see from Nintendo at E3 this year? I’m still bitter personally about the lack of Zelda, but that’s just because I’m an impatient child.