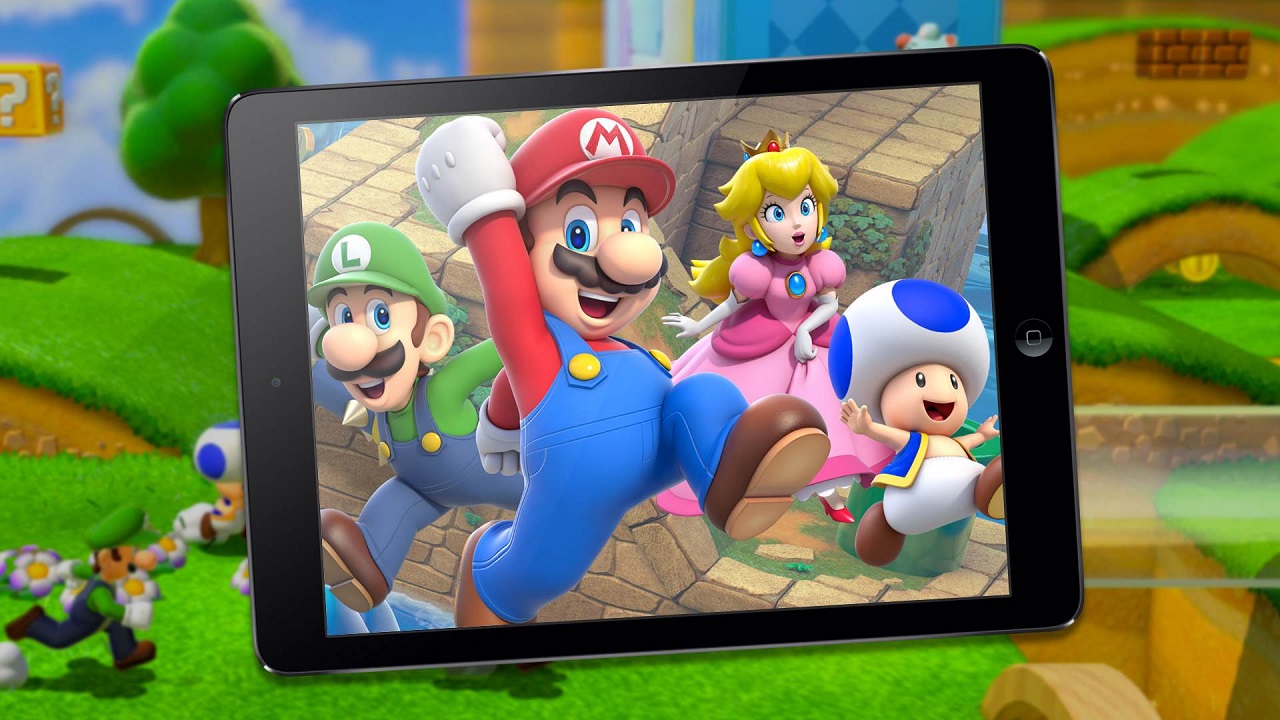 There’s a predominant school of thought toward making money in the mobile gaming sector: Focus your attention on the people who are willing to spend exorbitant amounts. That is, make the majority of your cash from a small pool of people. These folks who are dropping a lot of money are called “whales,” and Nintendo president Satoru Iwata says he’s not really interested in them.

In a recent Q&A with investors, Iwata stressed that Nintendo’s mobile gaming strategy won’t involve appealing to whales. That’s because preying on a few will likely preclude a larger audience from enjoying the games. “My understanding of how to succeed in the Japanese market now is to find a limited number of generous consumers who are willing to spend a lot and analyze what encourages them to spend. However, if we did that, I don’t think that we would be able to entertain hundreds of millions of consumers all around the world or to produce large and long-lasting achievements,” Iwata said.

Rather than taking what Iwata calls a “narrow and large” approach, he wants to go “deep and wide;” that is, he aims to draw a little money from a number of customers instead of a lot from a few. This is partially because Iwata doesn’t want to copy the models of already-successful games. He reasons that mimicking “past success formulas” won’t allow Nintendo to achieve the level of prosperity it aspires to, especially now that there’s intense competition in the mobile gaming segment.

It’ll be a while before we know how this mobile strategy works out. Nintendo won’t release its first handful of games until later this year, meaning that only a quarter’s worth of data or so will show up on next spring’s end of year report. At first glance, shying away from the consumers who are likely to put the most money in your pocket doesn’t seem business-savvy, but Nintendo has the charm (and recognizable properties) to possibly make it work.