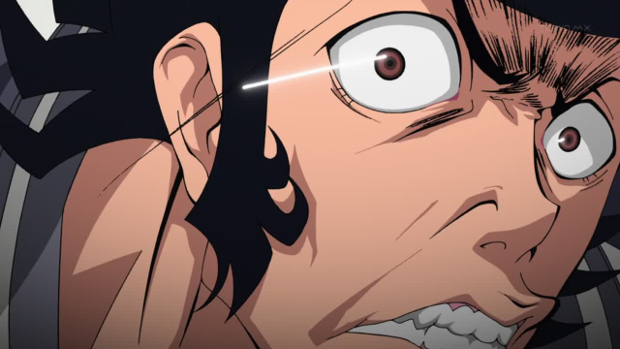 Planning on using The Internet

Nintendo CEO Saturo Iwata had more to say following the earlier espoused plans to turn Wii U sales around, which include some mystery, non-wearable fitness advocacy device. Speaking to The Nikkei, as picked up by MCV, Iwata explained, “[W]e’ve been preoccupied with a fixed idea of what a game should be like. The game industry is at a turning point amid new developments like the rise of smartphones.”

Of course, Nintendo has also explained it does not want its games on smart phones, but says, “We’ll change the way we sell products, by managing customer information via the Internet. We’ll offer discounts to steady, regular customers.”

While it’s nice to joke about Nintendo thinking that “using the internet” is a dramatic shift, my ears perked up at ‘offering discounts to steady customers.’ Nintendo is infamously against devaluing its games, leaving its first party software at launch price for years before cuts. It’ll be interesting to see what it does with that.

Iwata also said, more generally, “We should abandon old assumptions about our businesses. We are considering M&As as an option. For this reason, we’ll step up share buybacks,” and explained that the companies previously built up cash reserves have kept them going. “Without savings, we could not have recovered from a single failure in game systems. Even now, we can afford many options because of our robust financial standing.”

Nintendo opening up to the idea of mergers and acquisitions to stabilize its business is the most potentially interesting bit in there, though. Maybe they’ll be acquired by Sony? (It’s a joke, don’t kill me).