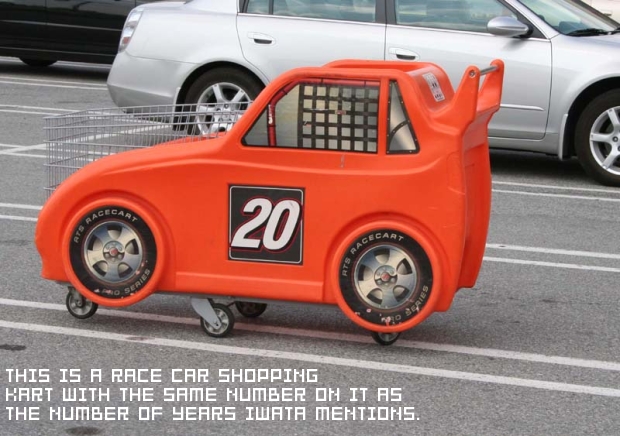 During his comments following the release of Nintendo’s recent financials, company President Satoru Iwata laid out the connectivity rates for the Wii and DS in Japan. According to Nintendo’s numbers 30 percent of Wii owners are currently connecting their Wii to the internet and only 20 percent of DS owners are doing it. The numbers spike whenever a big online game is released for either system or whenever new online functions are released, but Iwata says that the company must take more aggressive action or those numbers will drop.

Despite Iwata’s claim that Nintendo is truly interested in its system’s online functionality (and their work to sponsor wireless hot spots in places like McDonald’s) Iwata does not think that digital distribution of games will be playing a big role in the gaming market for quite some time. He reinforced his opinion that while he does see digital distribution as a means to provide additional internet-driven software features he does not see it as a dominant delivery method for games any time soon.

“”In 20 years or so, I might say it will have probably changed,” Iwata said while discussing the possible shift to digital distribution. “But in 5 years or so, I do not totally agree. …Habits of life do not change [so] radically and quickly.”

He is, of course, right. Even I, a technologically advanced person of a young age, am having trouble letting go of physical retail. Imagine what a member of Nintendo’s new “expanded audience” feels when they’re offered a game without a box or disc.