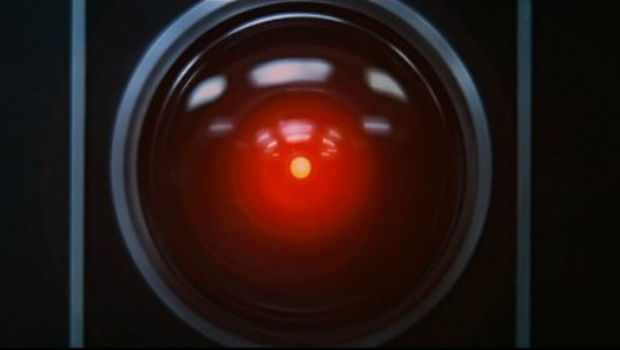 He’s about to blow your mind

Every Nintendo fan knows of HAL Laboratory. The guys that are primarily responsible for the Kirby series, with the cute logo? Until now, people pretty much had an idea of where they got the name, but that’s about to change.

Iwata has even gone on record as saying that HAL 9000 is “very cool,” so everyone just assumed it was named after the aforementioned psychotic AI from 2001: A Space Odyssey. It makes sense, right?

Well it turns out that’s not the case. In a recent Iwata Asks with Yves Guillemot of Ubisoft, the pair both took turns explaining the names of their respective development teams. Guillemot reminded us that Ubisoft comes from the word “ubiquity,” which essentially translates to omniscience of presence in this case, and signifies their philosophy of complete global saturation.

“We were exactly the same in that sense. Ubisoft was named after Ubiquity because you wanted to be everywhere in the world and HAL was named as such because each letter put us one step ahead of IBM! (Laughs)”

What do you get when you take each letter before IBM in sequential order? HAL. I think I need to lie down.