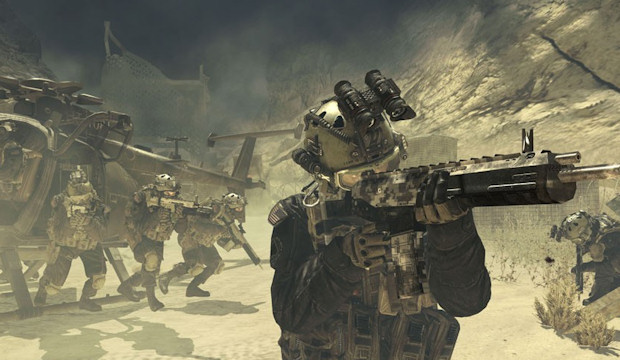 PC gamers already hopping mad at Infinity Ward over the lack of dedicated servers in Modern Warfare 2 might want to skip this story. The studio has responded to a number of fan questions surrounding the controversial decision, and the answer isn’t what you want to hear. Even moreso, it’s been revealed that servers across all platforms, PC included, will max out at eighteen players.

“All I can say is that we changed it to make it a better and easier experience. Also, not all of the names on that list are legit,” said Infinity Ward, when talking about the MW2 server petition and downplaying the significance of its 178,000 signatures.

“402 signed it 4 times I heard,” adds IW’s Mackey McAndlish, while also revealing that, “Games cap out at 9v9. The software  has great latency tolerance.”

Infinity Ward has infuriated many PC gamers with its server decision and subsequent defense of that decision. Of course, when you’re making the biggest shooter of the year, I guess you can afford to piss off thousands of your customers and get away with it. If the lack of dedicated servers is a big deal to you, all I can suggest is that you chill out and look forward instead to Left 4 Dead 2 or something. Seems MW2 is very much a lost cause for you.