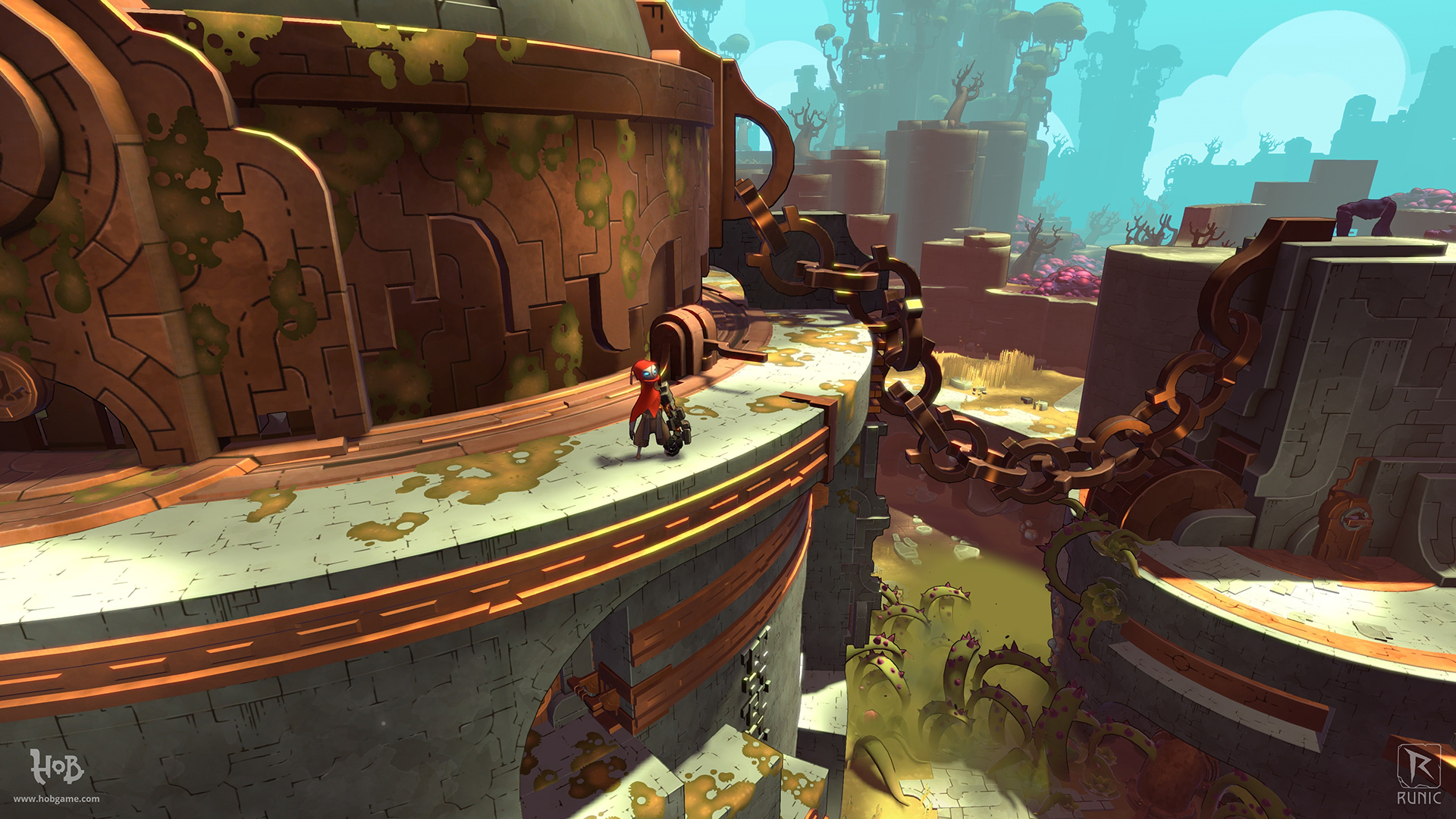 It’s coming later this year to PC and PS4

We haven’t had much to say about Hob in recent months, but Runic’s action-adventure game left a good impression back in 2015. Now, nearly two years later, it’s really coming together.

I like how fluid the character movement is between the roll and the warp ability. This video is just a hint at the shape-shifting world and puzzle-solving. Assuming Runic has that all figured out, this’ll be a cool one. Either way, I’m glad they pursued a game like this instead of jumping into another Torchlight.