Another anime superstar is headed to the ranks of Bandai Namco’s 3D fighter My Hero One’s Justice 2. As revealed in this week’s edition of Weekly Jump. The happy-go-lucky Itsuka Kendo will arrive in-game as paid DLC “soon.” 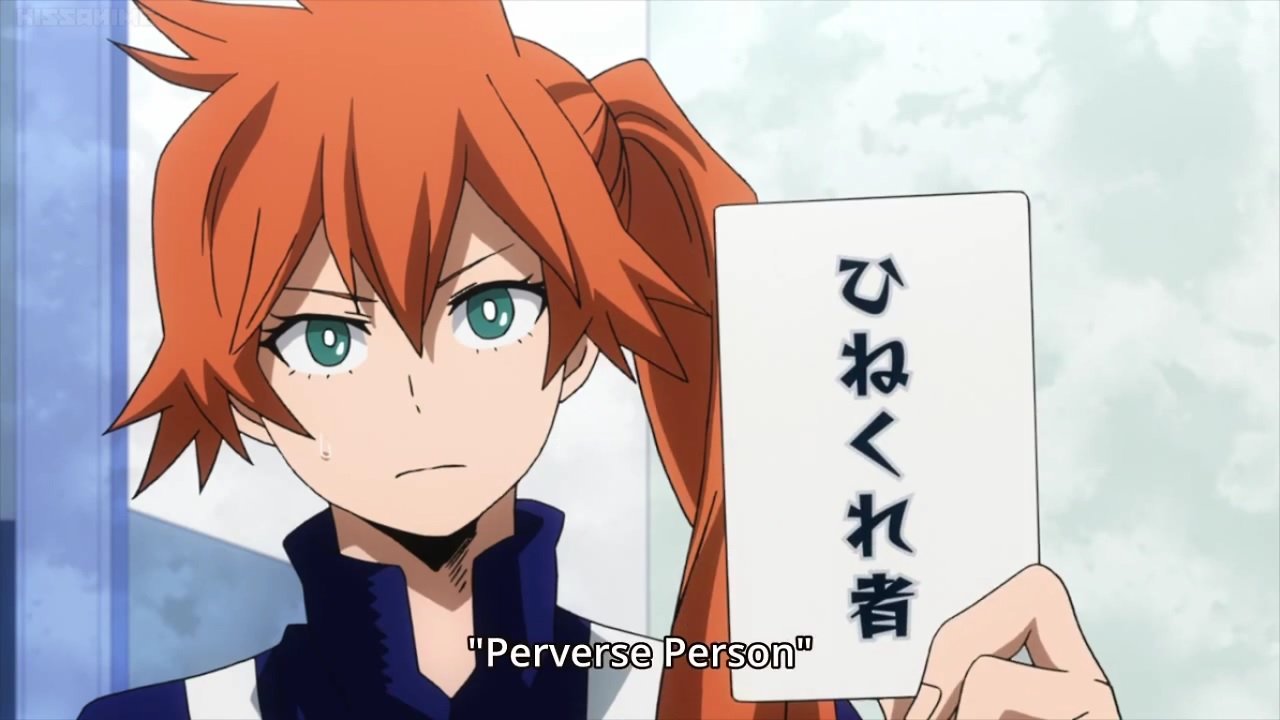 Known to her classmates by her pseudonym “Battle Fist”, Itsuka is a hero-in-training who possesses devastating martial-arts prowess, aided by the ability to morph her arms and hands to ridiculous sizes, ala Ms. Marvel.

When not out on the battlefield, Itsuka is something of a “locker room leader” with the academy’s halls, respected by her peers, loved by her friends, and always willing to lend a hand (no pun intended) to her fellow students whenever they are in need.