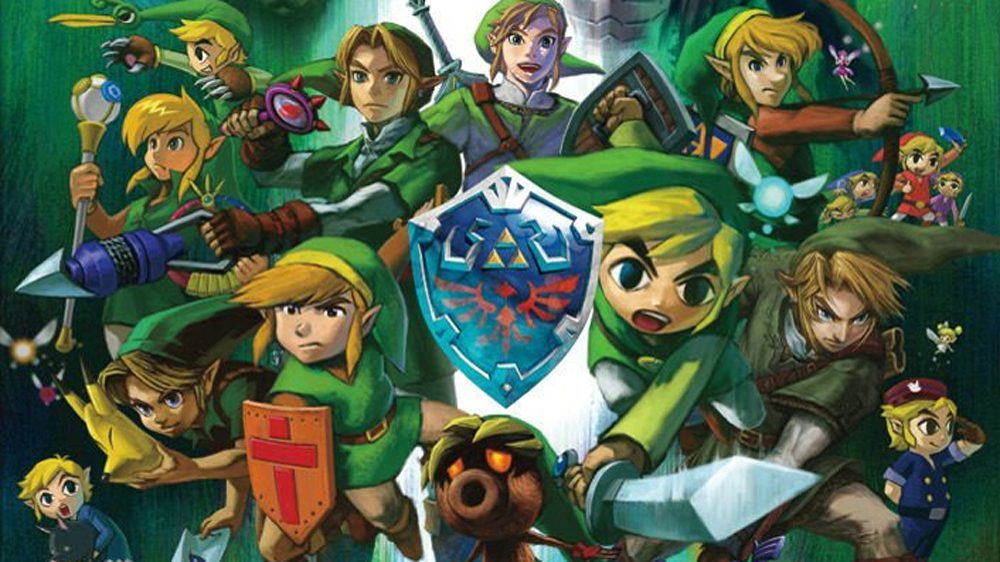 I wrote the headline in Billy Eichner’s voice

Ten years ago, former Destructoid Editor-in-Chief and 100% certified piece of Angus beef Chad Concelmo declared it Zelda Week to recognize the impending launch of The Legend of Zelda: Skyward Sword. Today, as we near the 35th anniversary of the franchise, I, Destructoid’s Features Editor and 100% certified bucket o’ lard, am doing the same. For the next seven days, it’s Zelda Week at Destructoid, bitches.

It’s crazy to think a series that started well before I could even walk is still one of the most important franchises in all of entertainment. The Legend of Zelda has a passionate fanbase, and while the popularity of some series may wane over the years, Zelda‘s is only getting stronger. The Legend of Zelda: Breath of the Wild is the first game in the series to sell more than 20 million copies on a single platform, and its sequel might just have the biggest launch the Switch will ever see.

We have no clue how or even if Nintendo will choose to mark the anniversary, but here at Destructoid, you can expect a week of original Zelda content from our contributors leading up to the franchise’s official anniversary on February 21.

And because I don’t want to limit the celebration to just the staff, if you’d like to get in on the action, we’re still taking submissions for our Zelda 35 Bloggers Wanted post. Try to get it finished by February 19 to be included in the front-page recap.